Nintendo is ready to make your Zelda gaming experience a reality with a Zelda-themed escape room that will go on tour in 2017. It was created in collaboration with escape-room designer SCRAP and is called Defenders of the Triforce. 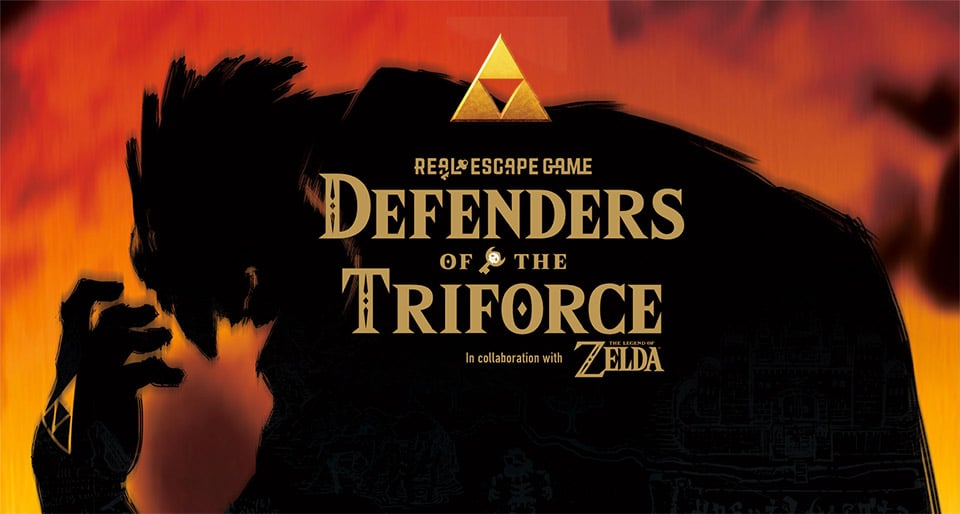 The real-world puzzle adventure will start in San Francisco on January 31st. After that it will be making its way to Los Angeles, San Diego, Seattle, Phoenix, Houston, Chicago and New York. Teams of six will work together to solve puzzles, in order to save the world from Ganondorf. Players will also be using classic items from the series to solve puzzles and progress to the next room/level.

Long time Zelda fans will want to get in on this action. Admission starts at $38(USD). If this is a hit, I imagine they will tour other themed live-action games in the future.