I’ve seen a few programs take advantage of the new MacBook Pro’s Touch Bar already, but most of them are there to do something useful. How boring. What you need is to upgrade your MacBook Pro into the KITT 2000, the hyperintelligent car from the 1980s TV series, Knight Rider. 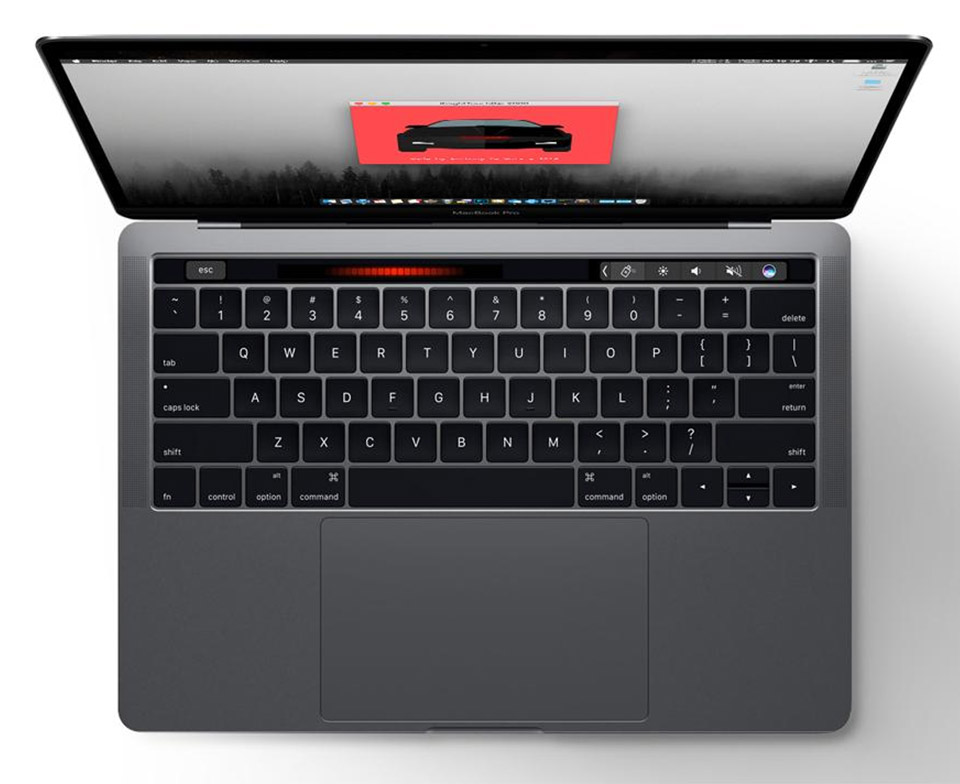 Developer Anthony Da Mota’s KnightTouchBar 2000 does just that, loading up the laptop’s skinny OLED touch panel with the chasing red light bar seen in the grille of the iconic Pontiac Trans Am. I suppose it could also double as the light in a Cylon raider’s helmet. You can see it in action in the brief clip below (which is running on a Touch Bar emulator):

It even plays the Knight Rider theme song while running – though I could see that getting pretty annoying. You can download KnightTouchBar 2000 over on GitHub for free.