Godzilla Mask Made From LEGO Will Crush Your Head

If Godzilla ever went through an awkward teen stage, this would be what he looked like. This strange, yet incredibly cool mask was made using LEGO and it’s actually wearable. It’s like a really geeky helmet that won’t protect your noggin from anything. 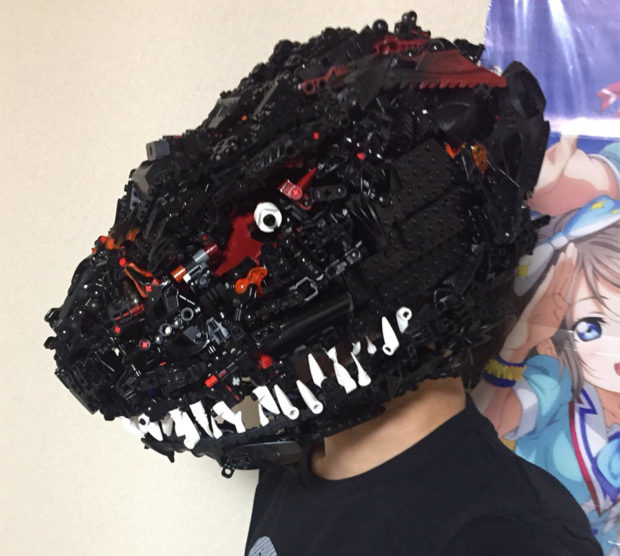 The mask was created by a dude called Guilsogue, who gives us no idea how exactly he pulled it off. I’d think it has some sort of inner frame to make it wearable, but there are no inside shots of the construct. I’d like to see a step-by-step on this mask; it looks very complex. It’s almost as impressive as that Godzilla origami. 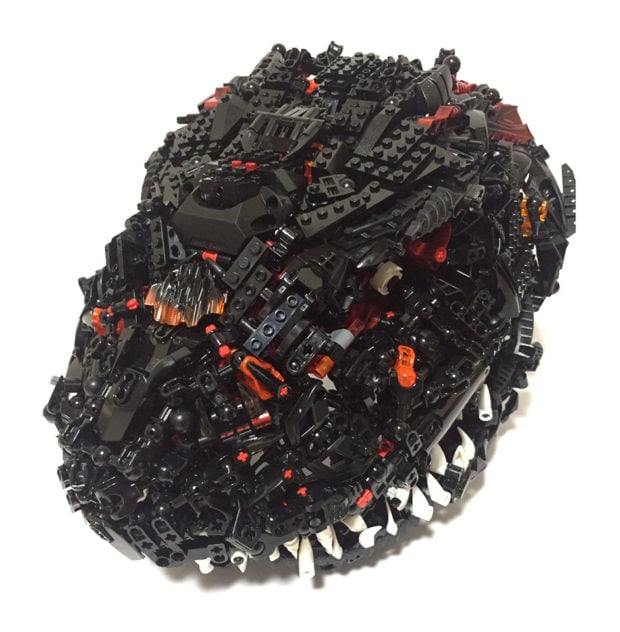