Here is yet another reason to move to Japan. In addition to getting every other cool thing that we don’t get here in the States, Sony has also launched several limited edition audio devices that fans of the Final Fantasy game franchise will want to get. 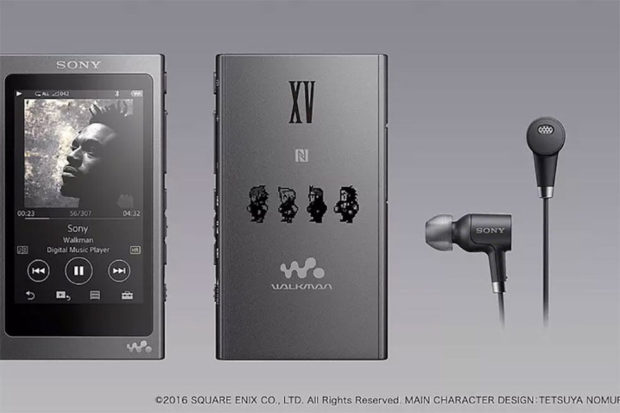 The Walkman A-Series Final Fantasy XV edition will reportedly be available in Japan starting tomorrow, where it will sell for 33,880 yen or about $300(USD). It is a 16GB media player that supports Hi-Res Audio and has Final Fantasy characters on the back in pixel style. The device comes loaded with special icons that are grey rather than white. Aside from that minor change there is nothing special about the icons. 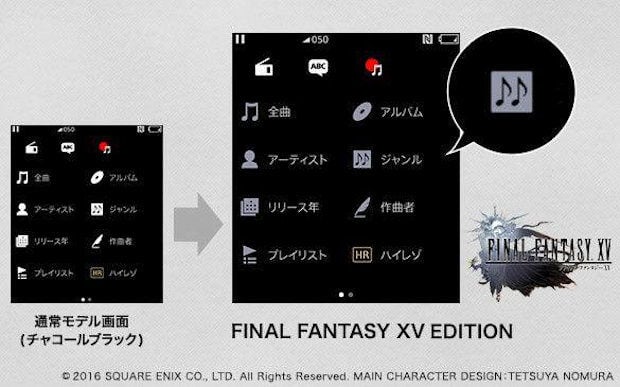 Sony has also announced Final Fantasy XV hear.on MDR-100A headphones for 24,380 yen or about $220(USD). They have large “XV” logos on the earcups. There is also a FFXV Bluetooth speaker on the way. 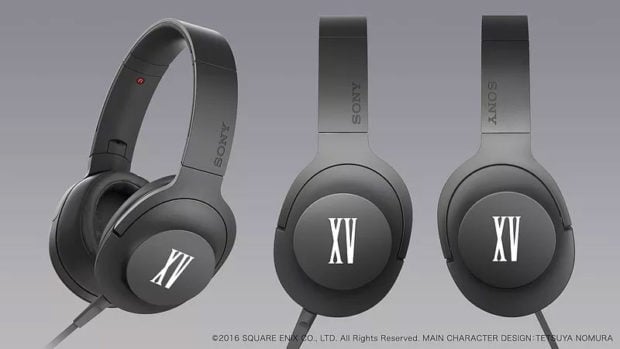 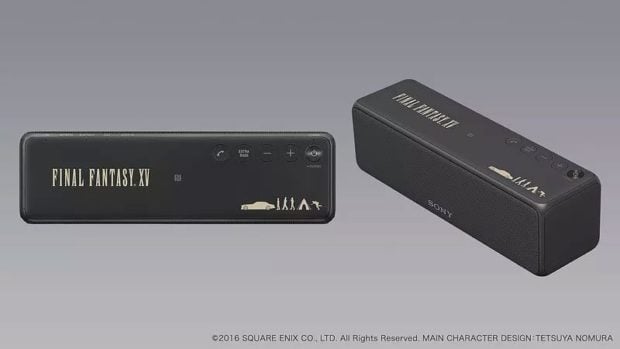 [via The Verge via Slashgear]

Cat Head Chargers: For Purring up Your Gadgets 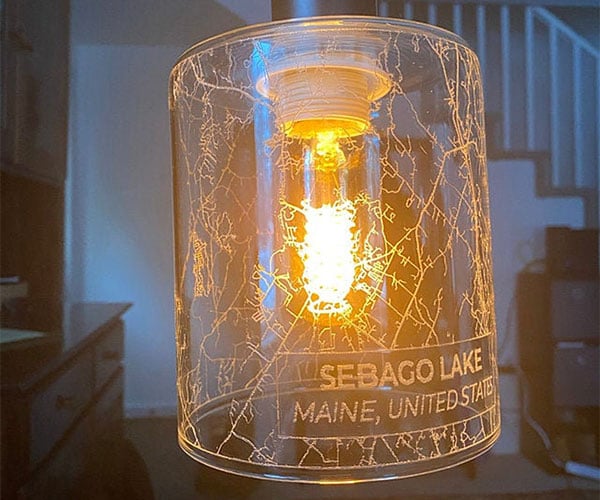 True Facts: Deception in the Rainforest