Chinese online novelty shop Taobao has released something truly awesome for LARPers and others who want to transform themselves into an elf. The Spirit E666, which are a set of headphones that transform normal human ears into long pointy elf ears. There! You are an instant elf! Now go play a flute in the woods or something. 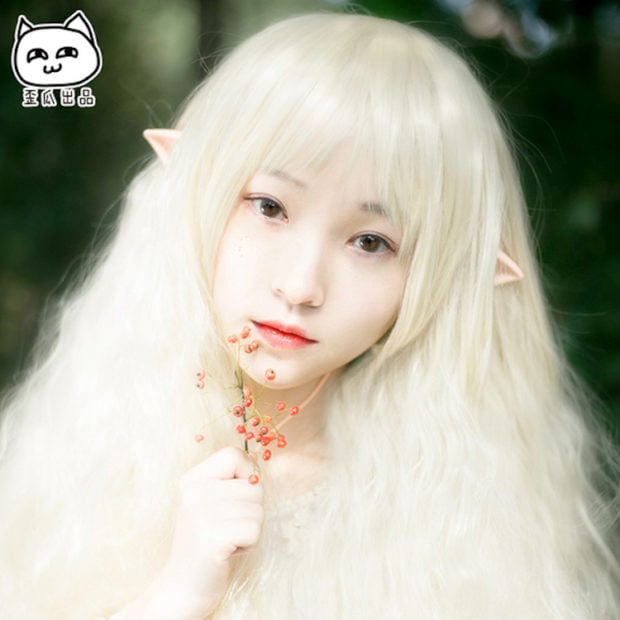 This is a pretty economic way of becoming an elf. They cost a little over $14(USD). I wouldn’t expect great sound quality though. That’s okay. The main draw here is elf ears without painful and expensive plastic surgery. So go ahead and elf yourself. 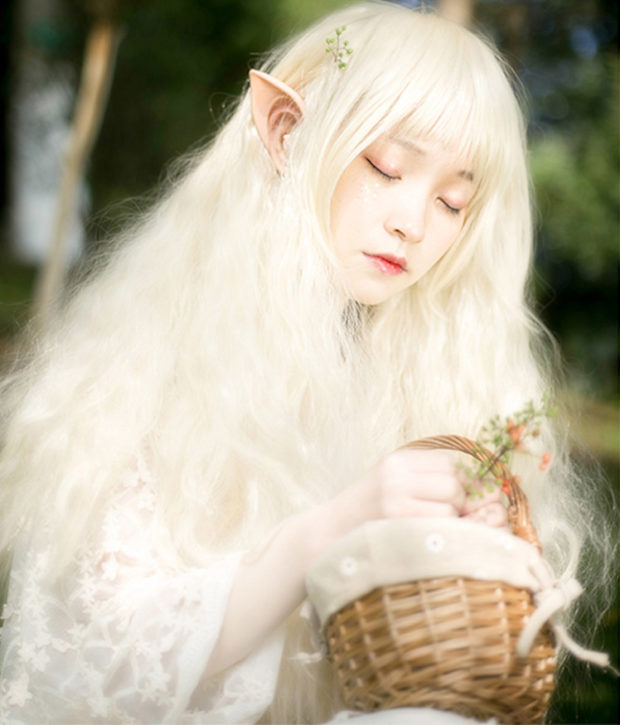 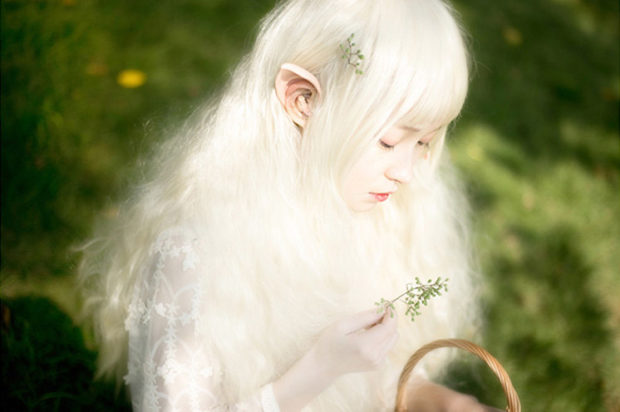 You’ll probably want to play some Zelda music or the Lord of the Rings soundtrack. 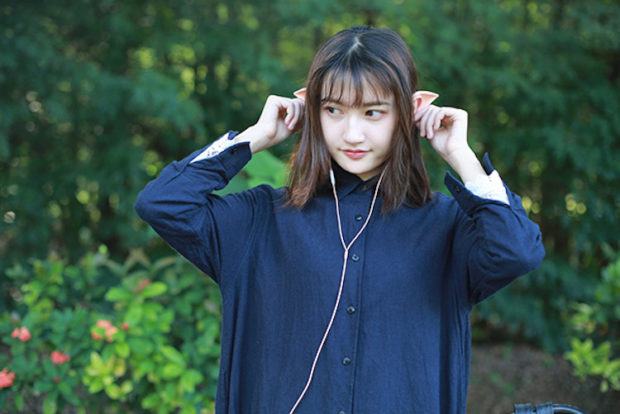 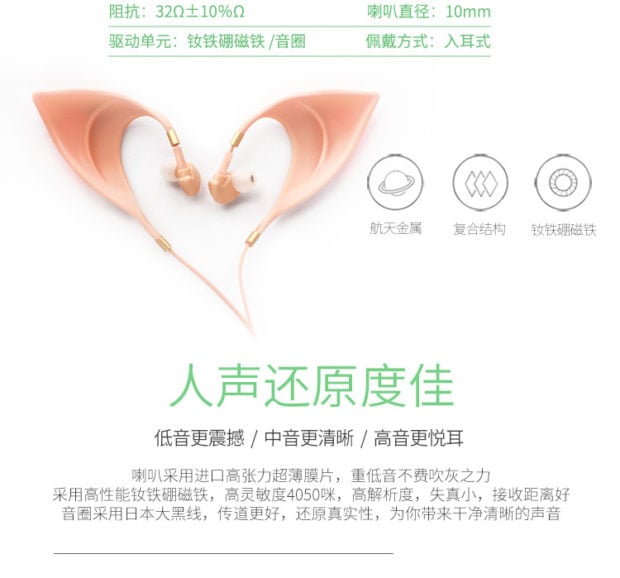 [via Rocketnews24 via Laughing Squid]

Making “The Coin” Cutting Board