Ford is teasing a new LEGO Speed Champions kit that lets you build up two iconic race cars that each won their class in the 24 Hours of Le Mans. The set includes the GT40 that won in 1966 and the 2016 Ford GT that won in 2016. 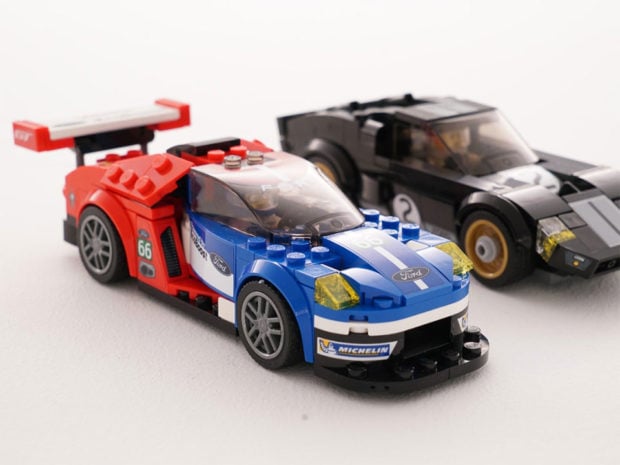 The kit will also include the driver minifigs as well. LEGO and Ford worked together on licensing and details of the blocky car kits. The LEGO cars were designed by Craig Callum, who went through ten prototypes before the final version of each model were selected. Impressively, the kits were crafted from existing LEGO bricks. 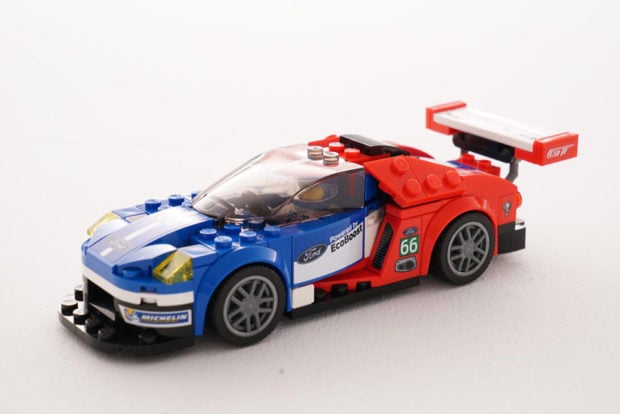 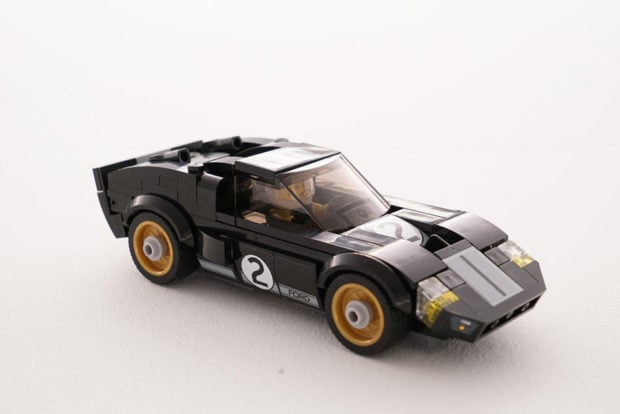 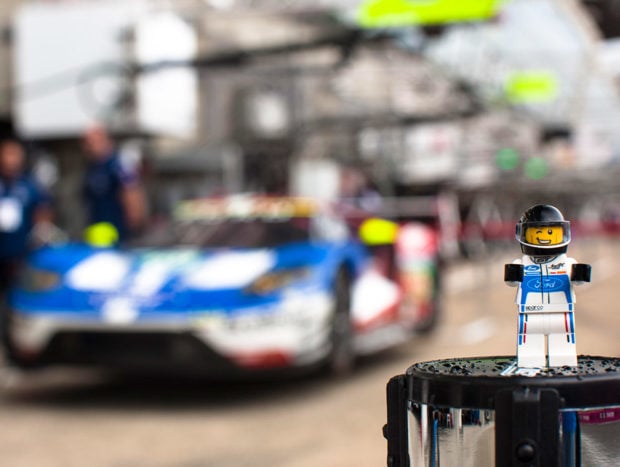