Amazon Testing a Grocery Store with No Checkout

It was rumored to be happening for quite a while now, and Amazon just officially announced its first ever brick and mortar grocery store. The big new idea is that there’s no checkout. All you have to do is just tap your phone on a detector when you walk in and then walk out with your food. Buyers will be automatically billed through their Amazon accounts. 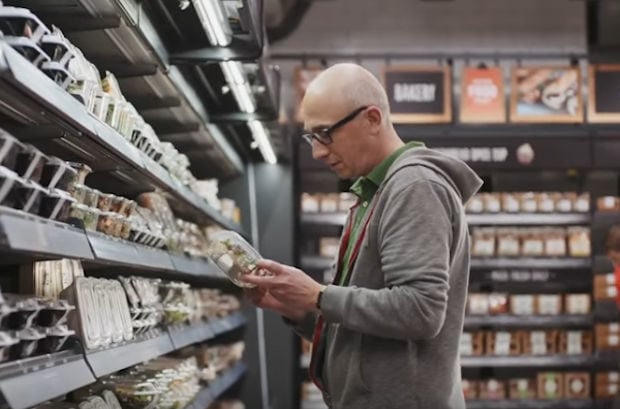 It’s called Amazon Go, and the first store in Seattle will open to the public in early 2017. Right now only Amazon employees or beta testers have access. So far it looks like the store’s primary focus is on prepared food made by in-house chefs, and apparently there are RFID chips on the packaging that communicate with an app on your phone, as well as a computer vision system to monitor customers and packages.

It will be interesting to see where this goes and what kinds of bugs they will need to work out. If successful, Amazon could one day rule the grocery store world, just like they do with online retail.