Realistic Pokémon are Super Cute: I Choose You!

Pokémon are cute little creatures as cartoons and I’d bet everyone who has ever seen one of the creatures on TV or in a game has wondered what they would look like in the real world. Artist Joshua Dunlop has created a series of images he calls Pokémon Zoology. 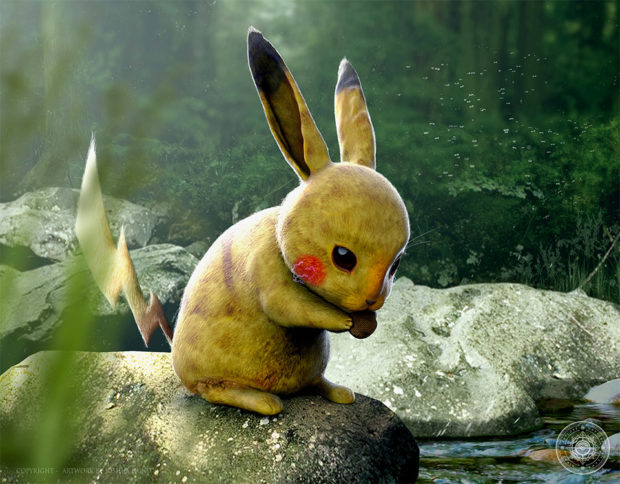 He took some classic Pokémon and then rendered them so that they look like real animals. Pikachu looks like a bunny rabbit that’s been dipped in yellow paint, while Charizard looks like it’s right out of the modern Pete’s Dragon film only with a cabbage glued to its tail. Squirtle is cute but also a little creepy. I think its the eyes. Charmander is blissfully unaware that his tail is on fire. 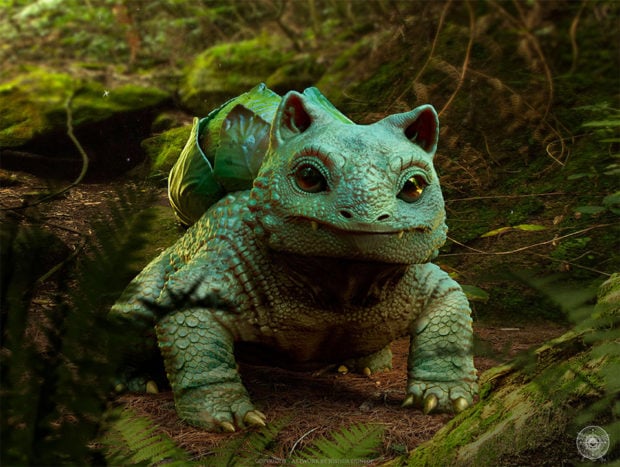 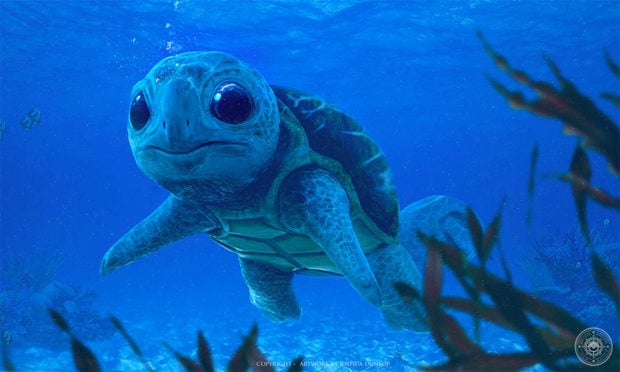 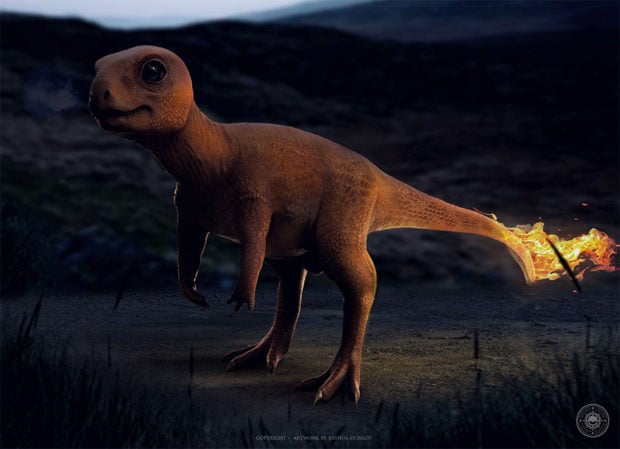 Dunlop says that he sketched rough ideas in Photoshop with real animals as a reference. After that he used 3D-Coat to build and texture the models. He’s working to raise funds on Patreon to fund a Pokémon zoology website that would look at the diets, habits, breeding, and training of the Pokémon.