For many years, I thought that the coolest video game ever made was Mechwarrior. I played that game so much it’s not even funny. I’m more than a little angry that no new Mechwarrior game has surfaced in a long time. In South Korea they aren’t working on a new version of the classic game, but they are working on an actual mech. 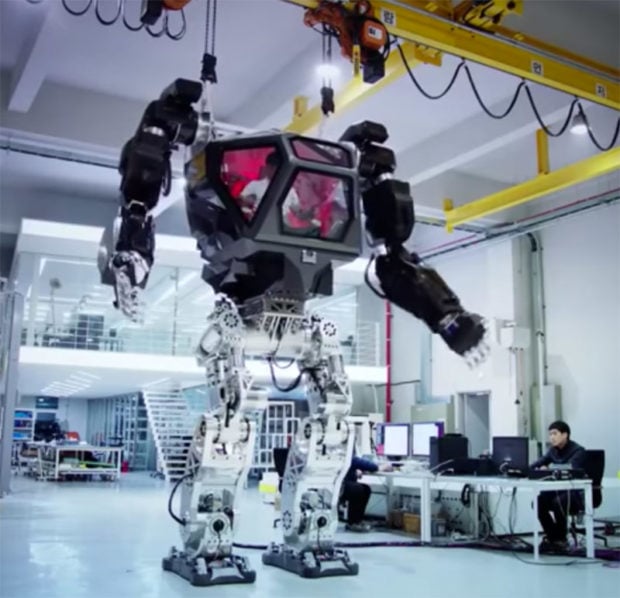 It’s not a Mad Cat with missile launchers through. Korea Future Technology calls their mech METHOD-1. It actually reminds me very much of the mechs from Avatar that the soldiers ran around in. The team building the robot says that the goal is to see what scenarios it would work in and what bits of the tech in it are more useful than others.

The videos show the mech moving its arms around and stomping around a bit. I think with a rotating torso, missile launchers, jet packs, and a shoulder mounted cannon it could really destroy some stuff.