When I was a kid, I had to fold my own paper airplanes with my own two hands. You kids have it easy with your fancy paper plane folding machine guns. All you have to do is stick 200 sheets of A5 paper into the back of this weapon, and instead of firing bullets when you pull the trigger, it will unleash a barrage of up to 120 paper airplanes every minute. 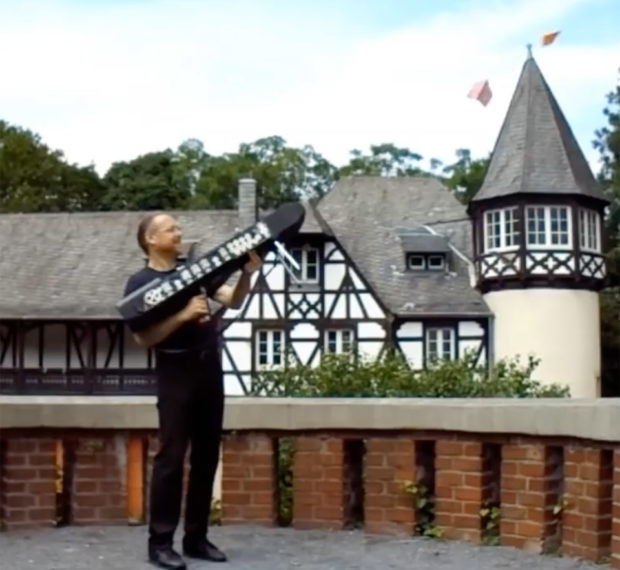 Dieter Michael Krone has been improving his design ever since his first paper airplane folding machine showed up back in 2014. This is version 2.0. It was built from a combination of 3D-printed components and purchased parts. It is now called the PFM A5 v2.0.

Pretty awesome, but when everyone else forgets how to fold paper airplanes by hand, I’m gonna make a fortune with my long forgotten knowledge and start selling handmade, artisanal paper airplanes.

[via Red Ferret via Gizmodo]