Aside from being able to press a lever with your foot and lift the lid, trash cans really haven’t changed much over the years. Well, one company is building a better trash can. Simplehuman is a California-based brand that specializes in bath, beauty and kitchen accessories. 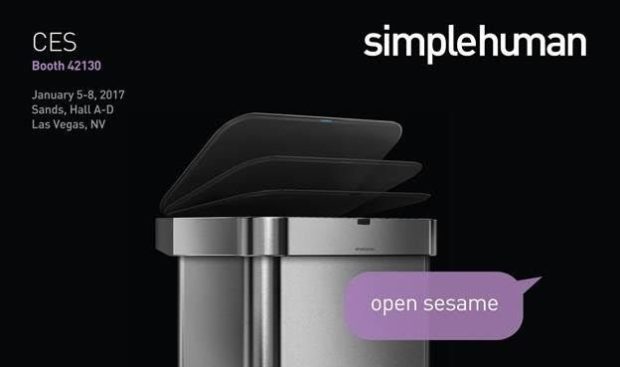 They already released a smart garbage can a few years ago that could be opened when it sensed movement in front of it. Now they are taking things one step further and they will soon be showing a new version that can be opened with a voice command.

This should make life easier for everyone and your hands won’t get as germy and gross from opening and closing waste containers. You can check them out at CES 2017 in Las Vegas. Be sure to tell them they have nice cans.