Kuri Personal Robot Looks Like a Weeble, Won’t Fall Down

This robot named Kuri resembles a Weeble or an oversize salt and pepper shaker, but even if the design is not very imaginative, it’s a helpful home robot. The interactive ‘bot wants to be your new robot best friend, and can play, entertain, and do other useful things. 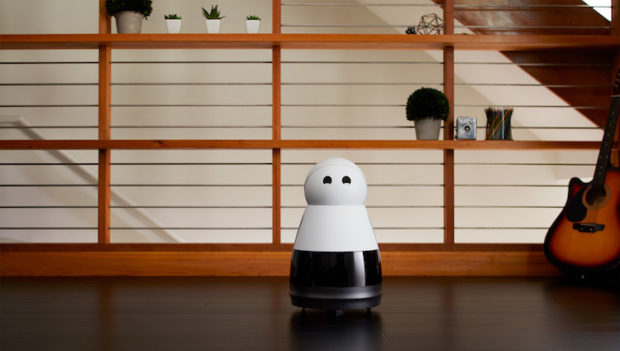 Kuri can set reminders, take pictures and video for you with the camera behind one eye, use microphones to locate the source of a sound, and use speakers for playing media or making robot noises. On-board sensors map its surroundings so it can avoid obstacles, and it even has capacitive touch sensors in its head so you can provide it with positive feedback or get its attention that way. 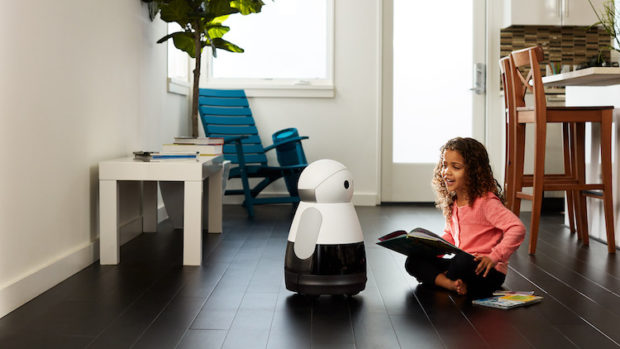 One of the videos below shows Kuri reminding a diabetic child to check her blood sugar, so it can apparently be trusted with kids, despite it’s love of robot rampage sci-fi. Don’t worry, the video clearly states that Kuri will not try to destroy civilization. So there’s that. Even if it does like watching robot invasions on TV.

Preorders for Kuri are now open and they expect to begin shipping by the holiday season of 2017. Kuri retails for $699, but they’re only asking for a $100 deposit until it ships.