For as long as I can remember, I’ve loved LEGO bricks. While the basic blocks are great for all ages, sets like Technic and the mechanised Mindstorms kits have a tendency to be a bit complex for kids – especially when it comes to programming Mindstorms. Now, LEGO has announced a new series of mechanised, programmable components designed for ease of construction and programming. 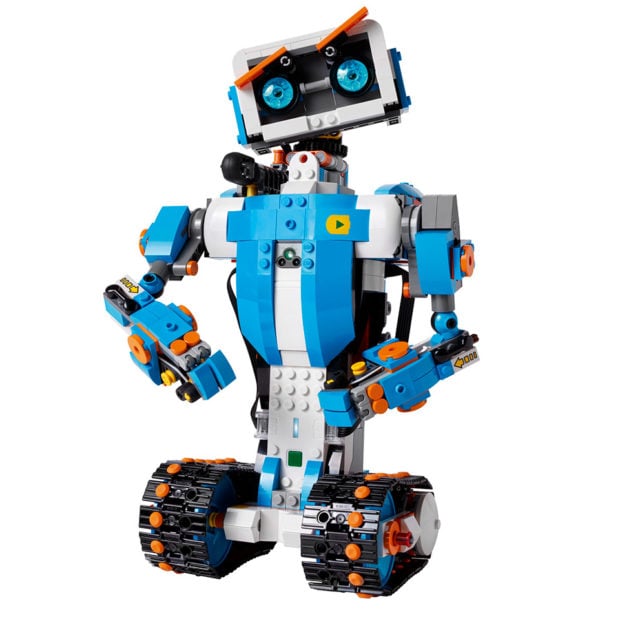 LEGO BOOST kits make it easy for pre-teen kids to build interactive machines like robots, musical instruments, vehicles and more. The blocks work in concert with a drag-and-drop touch based app that runs on iOS or Android tablets, and allows builders to create programming sequences with ease. 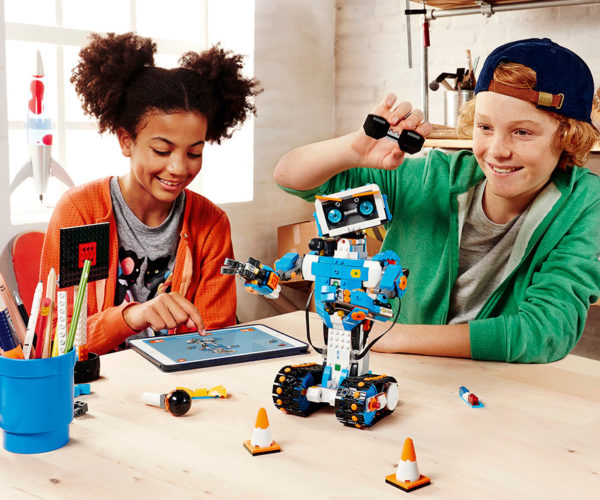 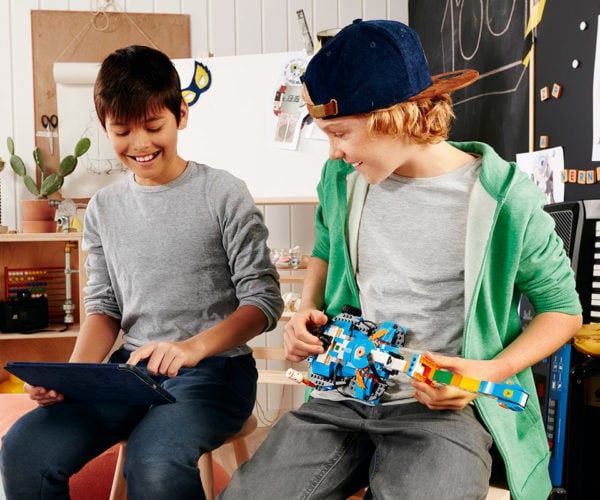 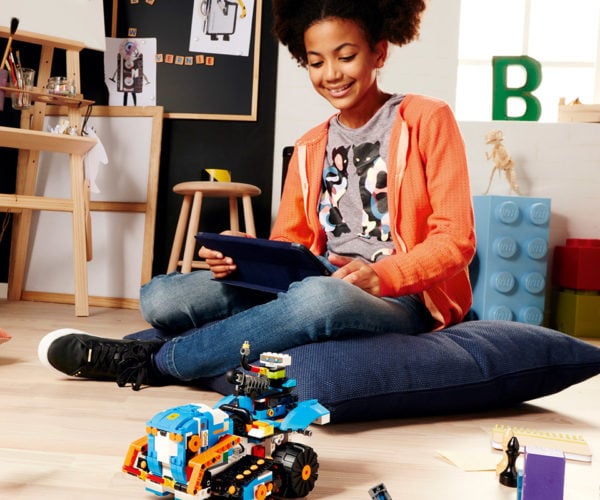 Initially, LEGO BOOST will come in a $159.99(USD) starter kit that includes 3 BOOST bricks and 843 other LEGO elements, along with a special playmat that can be used to help practice programming and offering various mini challenges. 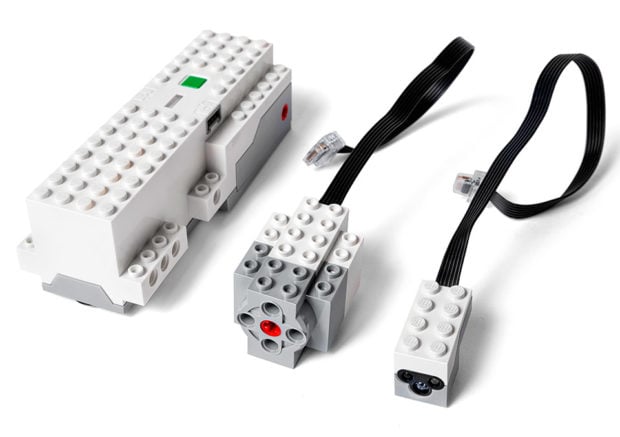 The 3 BOOST bricks include a move hub with a built-in tilt sensor, a combination color and distance sensor, and an interactive motor. The kit will include instructions for five models, but like all things LEGO, experimentation is encouraged.