Super Retro Boy Brings the Game Boy Back with Some Upgrades

The Game Boy has had it’s time in the sun and then went away. There’s no hint that Nintendo plans to re-launch it either, despite great sales of the NES Classic. At least we have the Super Retro Boy. 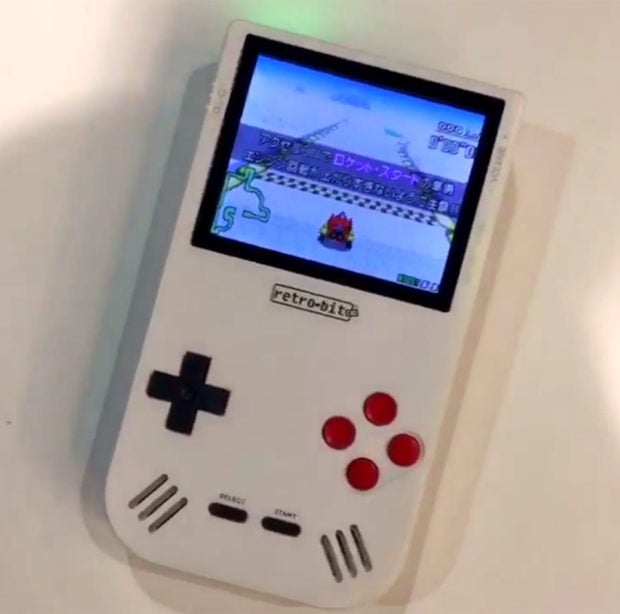 This replica of the original Nintendo Game Boy looks alot like the original, but that’s where the similarities end. For starters, it will play all of your original Game Boy, Game Boy Color, and Game Boy Advance cartridges. It features a scratch and shatter-resistant TFT HD display and a 2,500 mAh rechargeable battery good for up to 10 hours. One thing to note is that there are no shoulder buttons, and instead there are two extra face buttons. 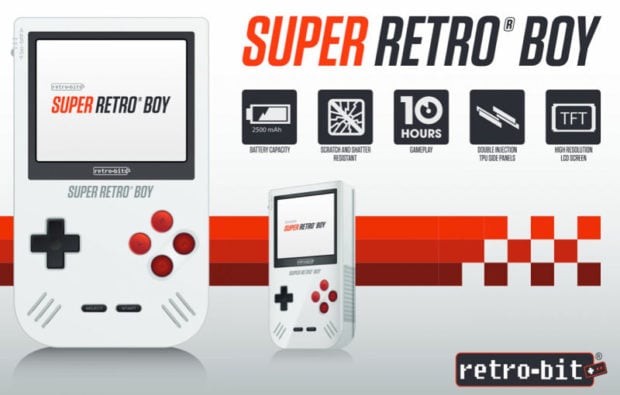 I definitely want one. Hopefully they will be easier to find than the NES Classic Mini. You can check out a prototype of the Super Retro Boy in action in BWone’s video below:

Super Retro Boy is expected to be released in North America around August 2017, with a target price of about $80(USD). That’s money that Nintendo could have had if they would release something like.