Tired of that old black PS4 yet? Sony has announced a new color variant for its cheaper and slimmer PlayStation 4. The new “Glacier White” option otherwise known as plain old white, will launch in Japan for 29,980 yen (500GB) and 34,980 yen (1TB) on February 23rd. 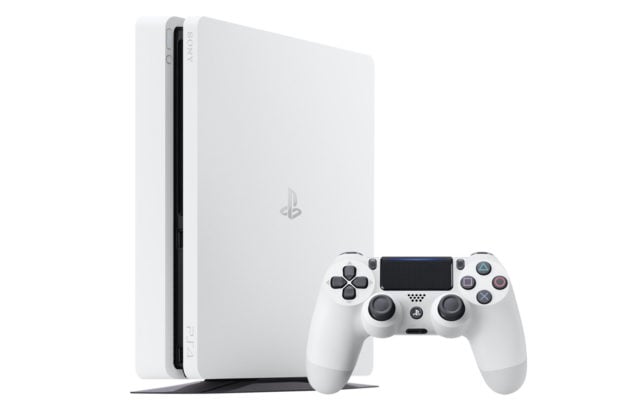 The 500GB model will be released in Europe a day after for €299/£259. Aside from that white exterior, there’s no difference between the console and its Jet Black sibling. So if you were hoping for a white Christmas from Sony, but were disappointed, now you can get your white console.

We don’t have any info on a US release yet, but it should arrive stateside at some point. I’m sure many gamers here would love a white PS4 too.