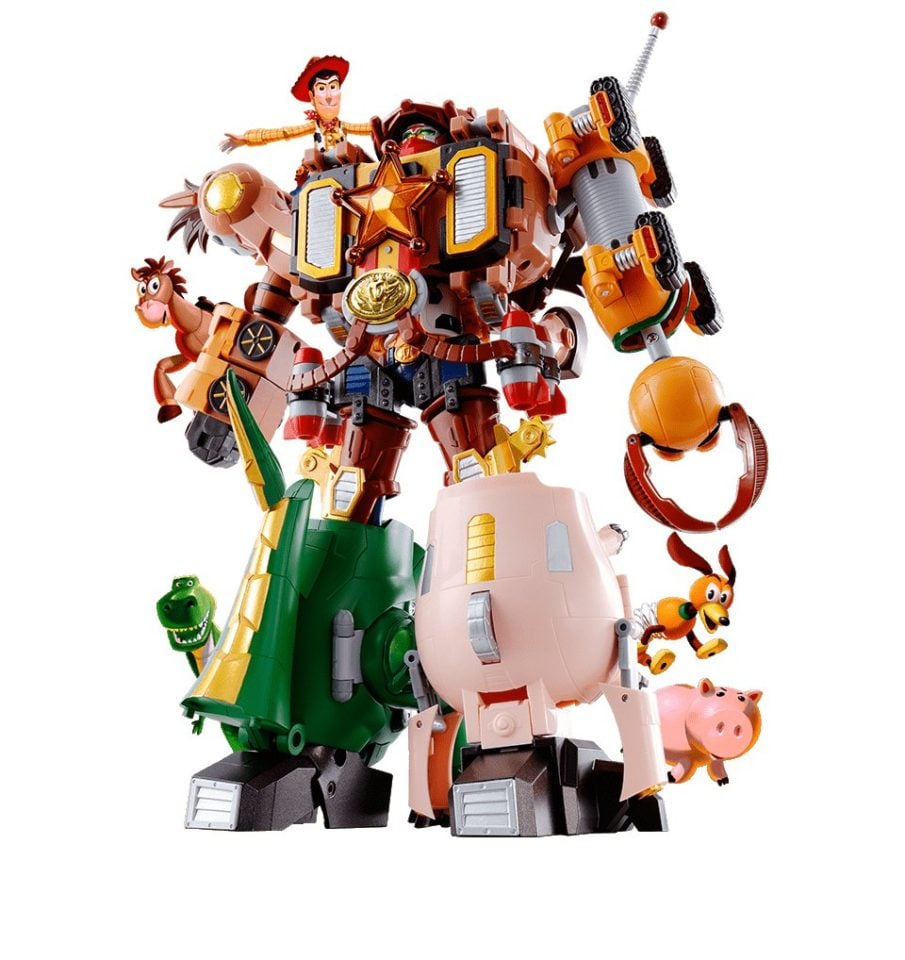 All of the action figures sell for $169.99 at ThinkGeek. It’s not cheap, but it’s pretty cool that they turn into one big toy. 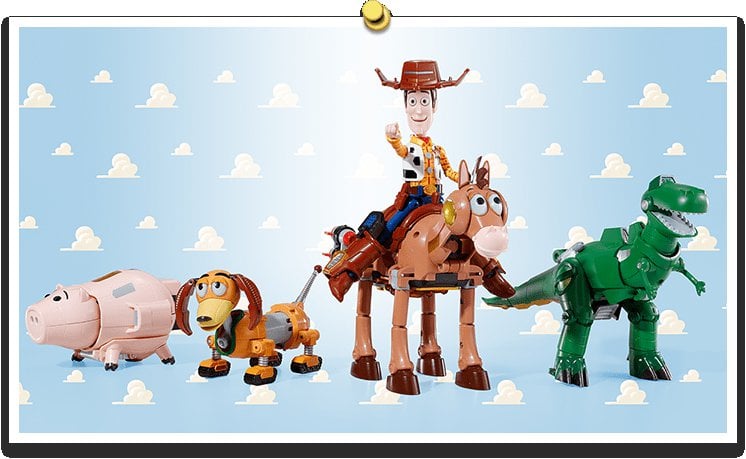