The Last of US LEGO Diorama: The Zombrick Apocalypse

A dude called Tim Schwalfenberg has created one of the coolest LEGO video game recreations ever. He took a scene from the cinematic zombie shooter The Last of Us and replicated it completely with LEGO bricks. This massive diorama is an entire city block from the game. 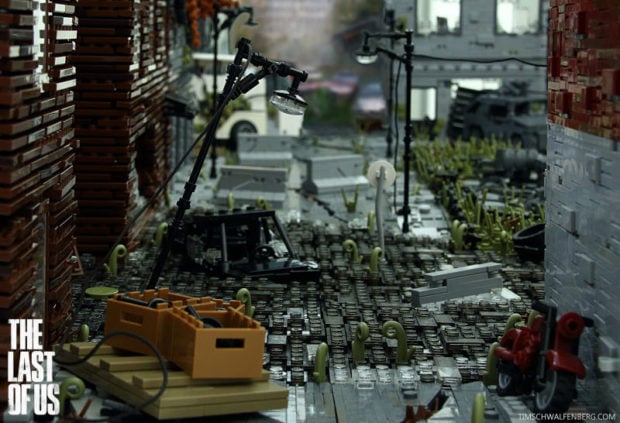 Be sure to click on the image below to see the whole thing – it’s pretty awesome:

It covers both indoors and out and looks fantastically creepy. It reminds me a bit of the post-apocalyptic world of Fallout 4 as well. This thing is scary and awesome at the same time. The entire scene used about 20,000 bricks and took Tim over 100 hours to complete. 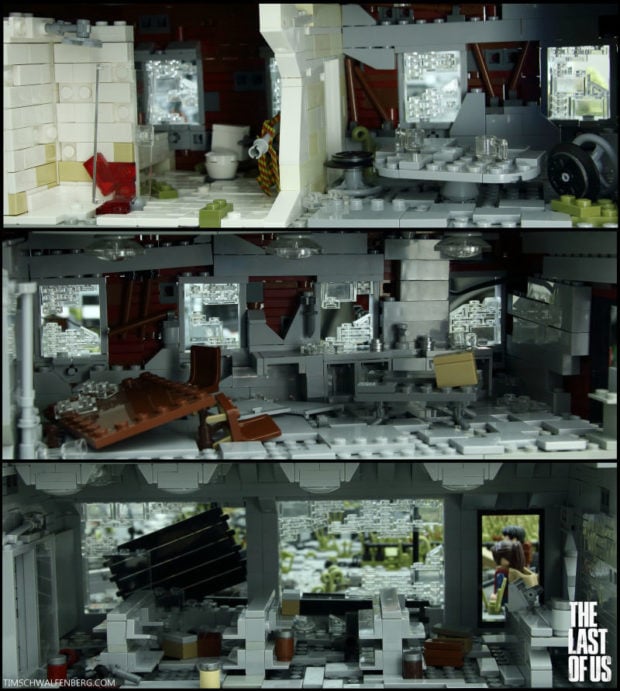 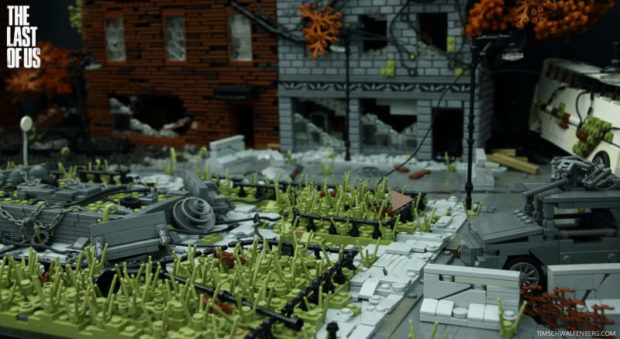 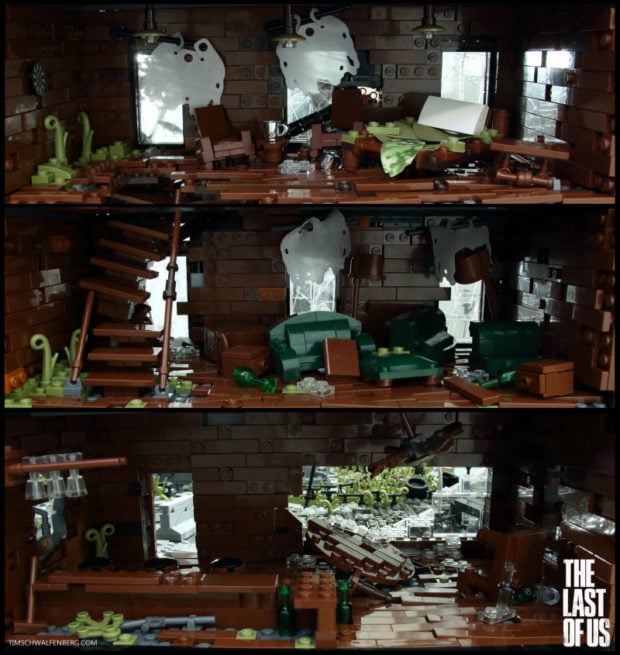 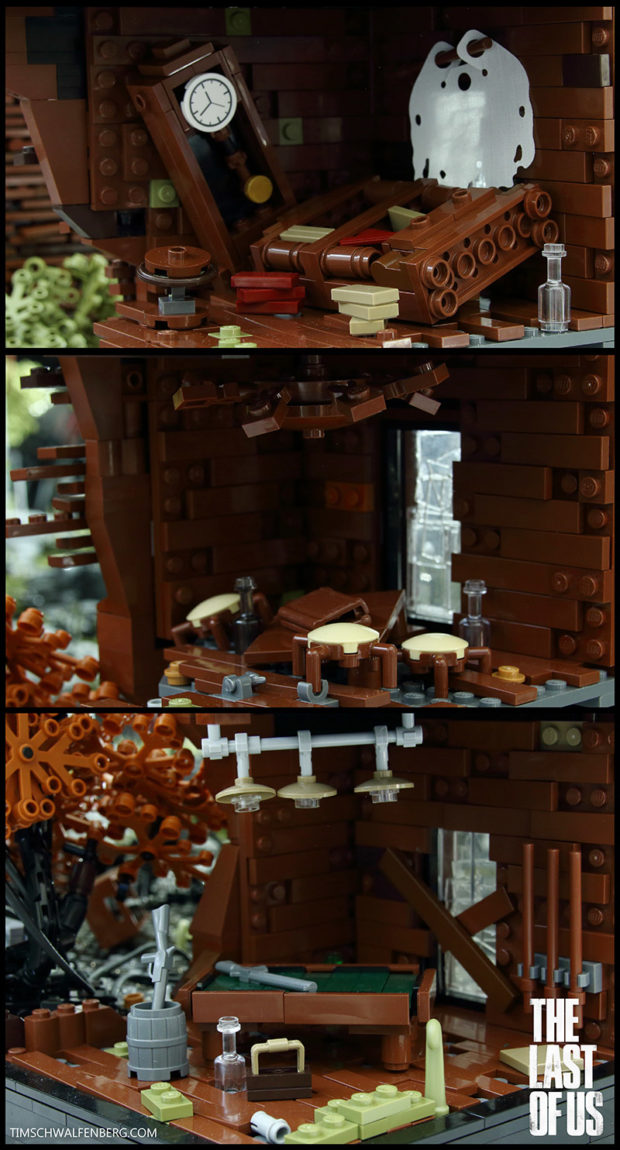