If you are one of the many Android gamers who was not happy with Nintendo for putting Super Mario Run out as an iOS exclusive to start, your day is coming. Nintendo has announced that the single-finger platformer will land on Android devices this March. 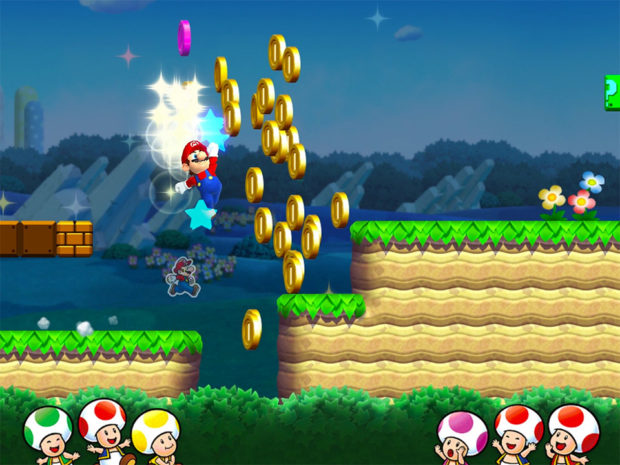 That isn’t an exact launch date, but it is better than the “coming soon” date that we heard back in December. You can pre-register for the game on Google Play and get a notification when the game launches if you want.

#SuperMarioRun will arrive on Android in March. You can pre-register in Google Play to be notified when it launches! https://t.co/u4H9bxVi9R pic.twitter.com/Hd5uzRcYcK

It’s not been made clear, but I will assume the game will cost the same $10 on Android that it did on iOS if you want to fully unlock the game. The first few levels are free if you aren’t inclined to drop that much money on a mobile game.