The thing that always bothered me about the relationship between Darth Vader and Emperor Palpatine was the power dynamic. Palpatine was in charge. Vader kneeled to him after all. The thing is that Vader was literally one of the most powerful Jedi ever. He could force hug the crap out of your throat and could defeat nearly all comers.

In the end even Luke couldn’t beat him – Vader saved his son. What strikes me as odd is how Vader bowed to Darth Sidious, seemingly meaning that the Emperor was more powerful than he was, yet Vader kills the Emperor with very little trouble in the end. 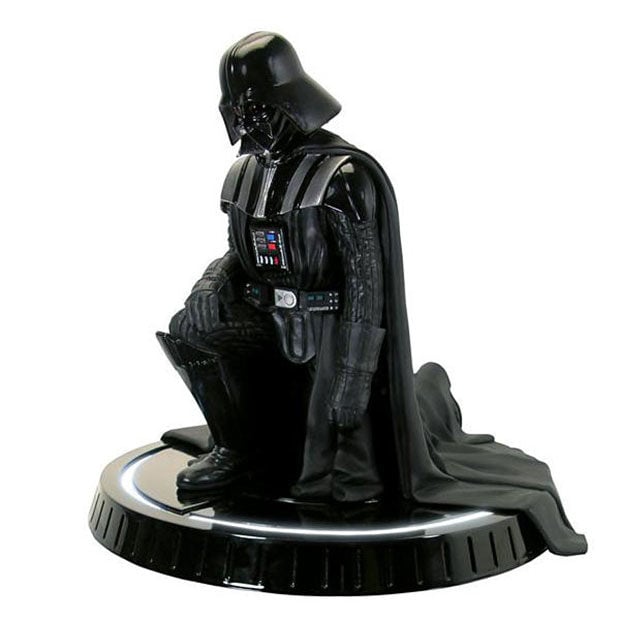 This 1/8th-scale statue immortalizes the scene where Vader bows down to the Emperor and it is very cool. The statue is hand-painted and numbered with a certificate of authenticity. 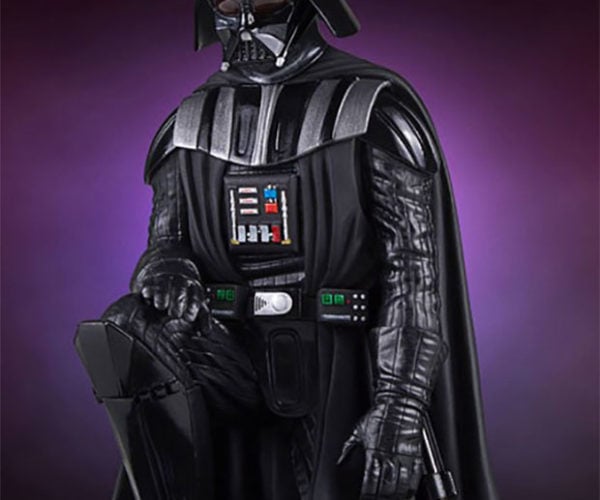 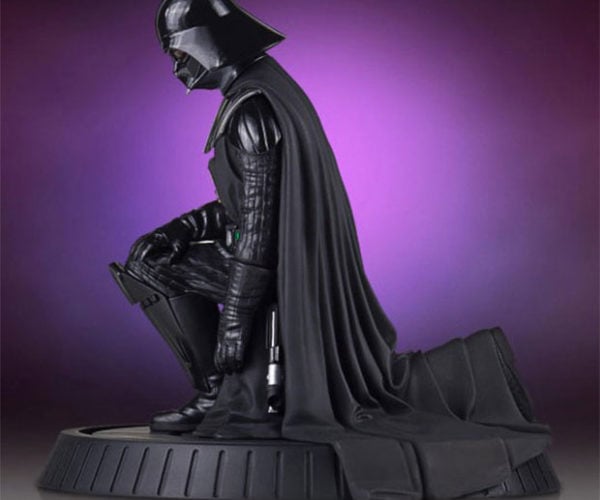 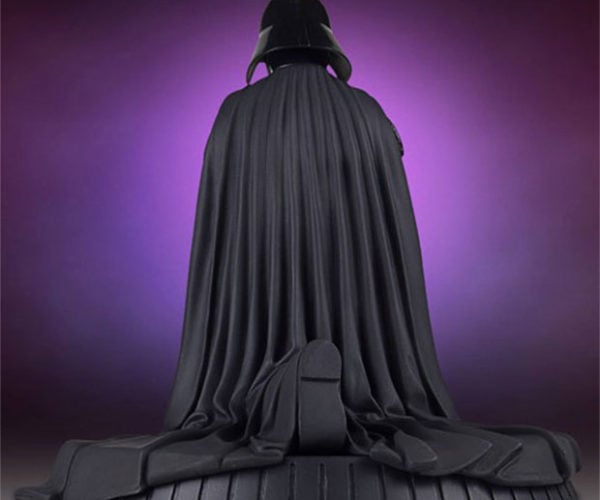 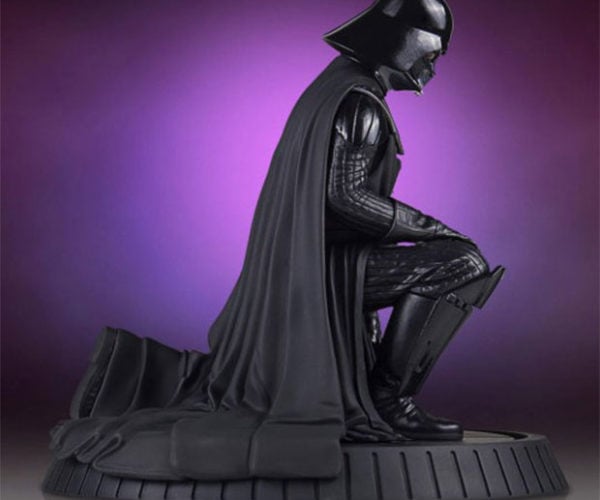 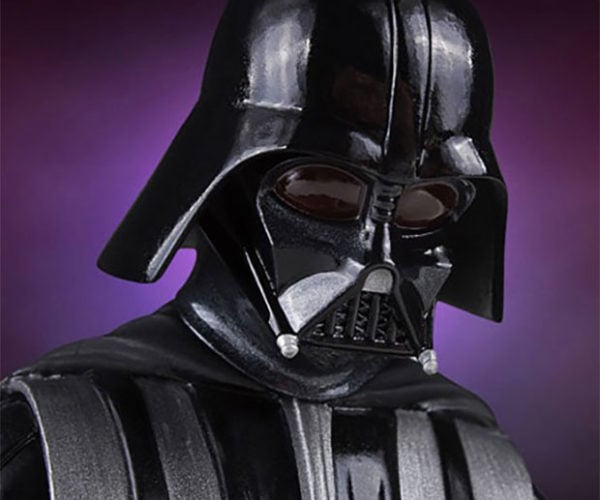