What the What!!! Death Star Trench Isn’t Where We Thought It Was

Remember back in Star Wars: A New Hope when Luke destroys the Death Star on that trench run? Well I always thought that trench was the line you see through the equator of the Death Star, I would wager nearly all of you did too. As it turns out, we’re all wrong. 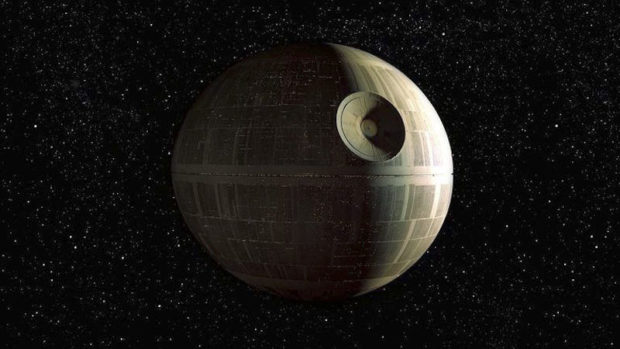 This little fact came to light during a production meeting on Rogue One. The trench Luke flies through actually runs perpendicular to that equator trench. If my elementary school self had paid attention to the meeting where the Rebel Alliance planned the attack, it’s made quite clear that it’s not the equator trench right there on screen.

Still, my mind is a bit blown that all these years I thought that trench run was across the middle of the Death Star and it wasn’t. Don’t act like you knew either.

The Map of Scotch