I choose you Pikachu! Pokémon fans who prefer playing the 3DS over walking around outside and playing Pokémon Go will want to run out and buy this handheld. Nintendo has announced that it’s bringing its bright yellow Pikachu-branded 3DS XL to North America next month. 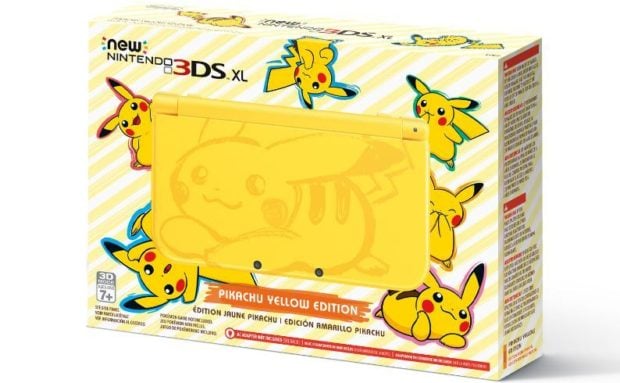 This isn’t a brand new product. Nintendo launched it in Japan last year, but folks in North America were left out at the time. Now fans in this part of the world can get their hands on one that’s not region-locked to Japan, and without paying some exorbitant markup for an import. This portable console bares a Pikachu on the case, but aside from that there are no additional extras or games. It is just for the cosmetic bragging rights.