The Judge Is a Gigantic Dart Spewing NERF Weapon

The other day, I talked a bit about a new NERF gun that shoot balls at up to 70mph. I admit there is something poetic about being able to shoot an opponent in the balls with a ball, but I still prefer darts. NERF has some new dart blasters that are coming at the New York Toy Fair, and one of them is the big beast called The Judge. 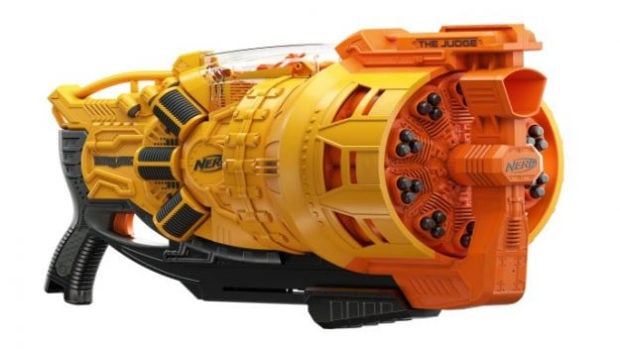 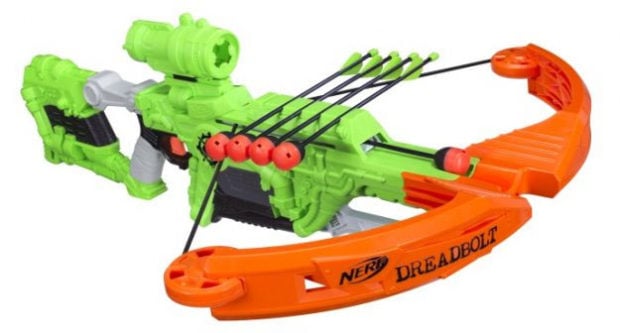 All you need is a vest with wings on the back and an emo haircut to be just like Daryl. NERF also has an alien themed line and you can get the Alien Menace Voidcaster, which is basically a normal dart gun with a sci-fi look. The Judge will cost $60 (USD), the crossbow sells for $50, and the Voidcaster is $20. 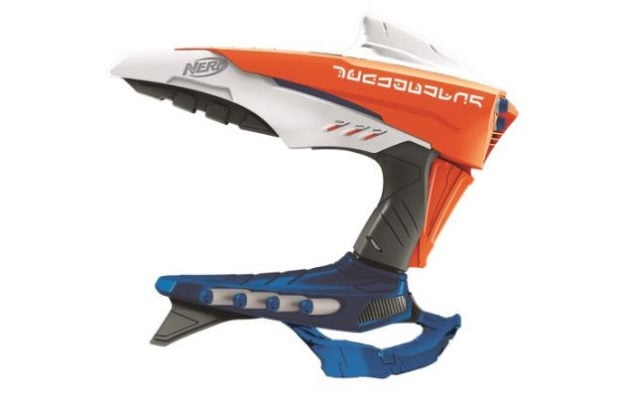 NERF and Disney Team Up to Sell a $120 Mandalorian Rifle: This Is the Way
Home Subscribe vis RSS Feed
« Previous
Next »
Advertisement