Nintendo’s upcoming console sounds like it may be far from perfect. Even hardcore fans are starting to see its flaws. Beyond concerns about its technical capabilities, it’s biggest flaw may be the online service that will accompany the console. It is a disappointment because it will be charging for some things that have previously been free. It’s a hard sell for many fans, and Nintendo will need to deal with this. 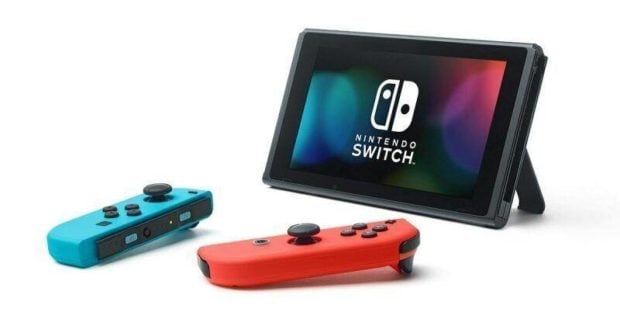 Nintendo President Tatsumi Kimishima has revealed that the Switch’s online service will cost about 2,000 to 3,000 yen a year, about $17.60 to $24.60(USD) for access to multiplayer gaming and online chat. Subscribers will also get a monthly offer of a “free” classic NES game, though it’s unclear if those games will remain permanently in the player’s library.

Similar online services are free on the Wii and Wii U, so that’s what Nintendo fans are used to. Only time will tell how gamers respond to this new pricing strategy.

[via Nikkei via Slashgear]