Would you drink Oreo beer? I don’t know. The idea seems both enticing and disgusting at the same time. But I would try it – for science of course. The Veil Brewing Co. of Richmond, Virginia, has unveiled just such a beer called Hornswoggler Chocolate Milk Stout with Oreos. 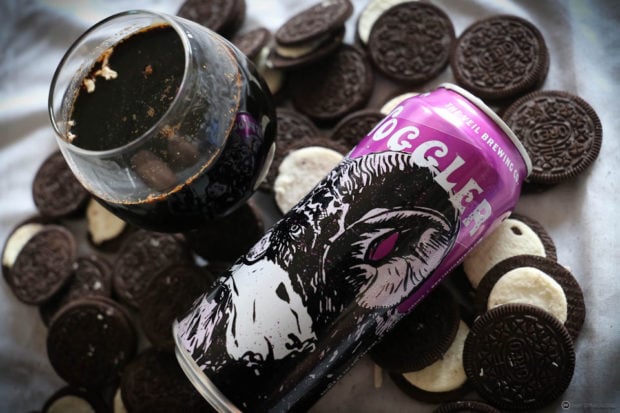 According to head brewer Matt Tarpey it’s selling like crazy because Oreo + beer = crazy delicious. Why wouldn’t it sell? Maybe next we can get some Nutter Butter or Chips Ahoy beer.