I’ve said it many times. I really liked Stranger Things. It was awesome in part because back in the ’80s I was about the same age as the kids in the show, so I can relate to everything. I didn’t watch the Super Bowl yesterday because I’m not a big football fan, and I was finishing up The OA on Netflix during the big game. That show wasn’t as good as Stranger Things, but it was ok. Turns out that during the big game, Netflix ran a teaser for season two of Stranger Things. 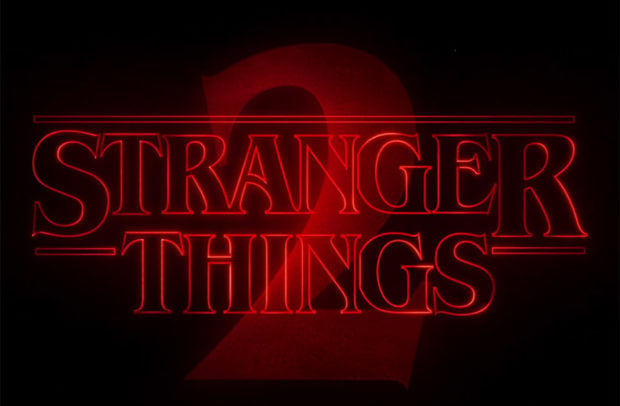 It doesn’t reveal much, though we do get the kids standing in front of Hawkins Middle School donning their best Ghostbusters attire. I remember vividly wanting to dress up as a Ghostbuster, but those costumes were like $20 back in the day and that might as well have been a million to me.

All we know about the second season so far is what executive producer Shawn Levy said “The Demogorgon was destroyed but evil wasn’t.” Perhaps this post from Eggo’s Facebook page will shine a light on things: