During an earnings call, the Disney CEO Bob Iger announced that the Pandora: The World of Avatar park will open on May 27, 2017 at Disney’s Animal Kingdom in Florida. This sounds really cool, but I have to wonder how many people even remember the film that the park is based on today. It has been eight years since that movie was in theaters, and it lost some of its cool if you watch it today. That said, there are a bunch of new Avatar movies in the works for release starting in December 2018.

During the same call Iger, also talked about their upcoming Star Wars themed lands, and stated that they will open in 2019 at both Disneyland and Walt Disney World. The Star Wars parks will be enormous and are taking some time to create. 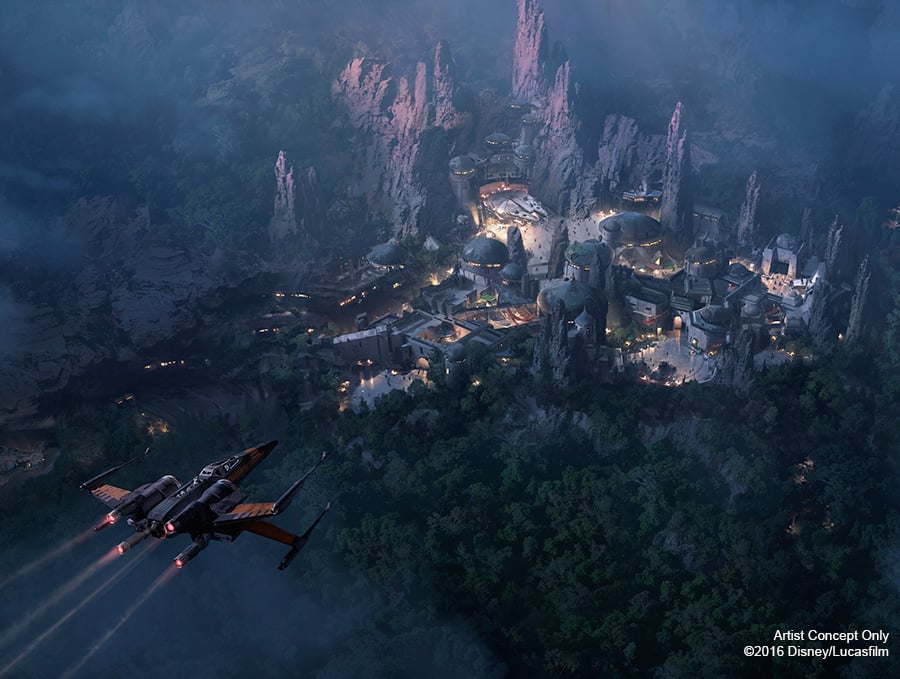 Apparently, the Star Wars attractions represent the biggest theme expansions in Disney history. They better rock, if we wait all that time and the parks are lame, it won’t be pretty.