Hwhat!? NES Classic Hacked to Play Games from Other Consoles

Any time someone puts an “H” in front of “what” you know things are getting serious. A hack for the NES Classic Edition gaming system that puts RetroArch on board is certainly serious business for retro gamers. With this hack, you can use the miniature Nintendo console to play video games from seven different classic gaming consoles. 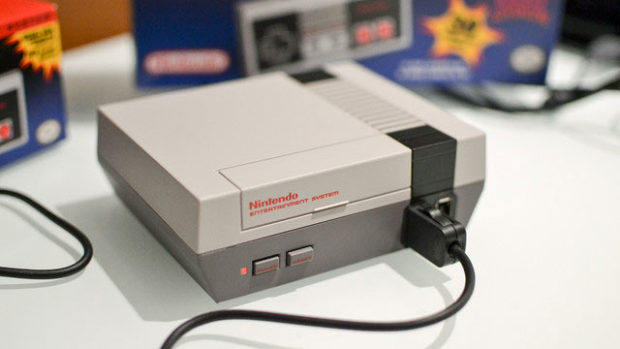 You can find all the details over on GBATEMP if you want to try it for yourself. Word is that the software slows down some games and messes with Nintendo’s slick UI a bit, but it’s still a cool hack, as you can see in the video below:

The catch is – like most emulators – playing these games requires ROMs that aren’t exactly legal. You have to worry that Nintendo might see its popular console as a device supporting piracy, and kill plans for future systems like the rumored SNES Classic Edition – or at least defeat the ability to run 3rd-party emulation software like this. Until then, the console can run the emulator software and can play games from the Game Boy and even Sega Genesis among others.

[via Nintendo Life via Digital Trends]