Well, Gorram! It looks like Fox is open to bringing Firefly back to the small screen. If you are a fan of the franchise, you are probably super excited right now. Fox President of Entertainment David Madden said during a recent Rotten Tomatoes interview that the network is open to more Firefly. 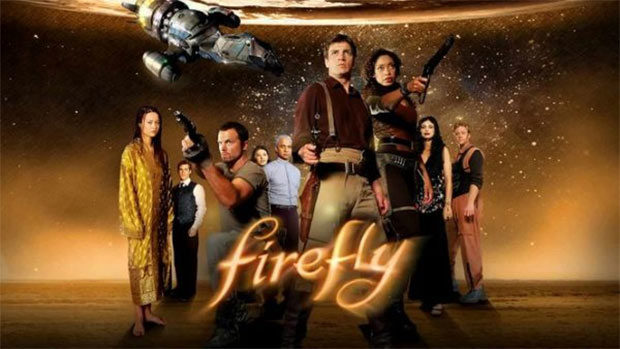 There is a big caveat though; Joss Whedon has to be the showrunner. I mean this makes all kinds of sense right now. There are still lots of fans, and Nathan Fillion isn’t playing Castle any more. That last bit was a big monkey wrench in the works before.

I think the only real characters that cannot be replaced are Jayne and Mal. Most of the others could leave without much issue in my book. I hope the series comes back. There is way too little quality sci-fi on TV today.