Growing up, my grandmother was big into sewing. Typically she’d sit on the couch making some sort of clothing or needlepoint project, and she would always be wearing a thimble to keep from stabbing herself. That’s the only reason I even know what a thimble is.

I mentioned before that Hasbro was getting ready to hold an online vote that could result in all the Monopoly pieces being replaced. That vote hasn’t happened just yet, but what we do know now is that the thimble has been kicked off the island. 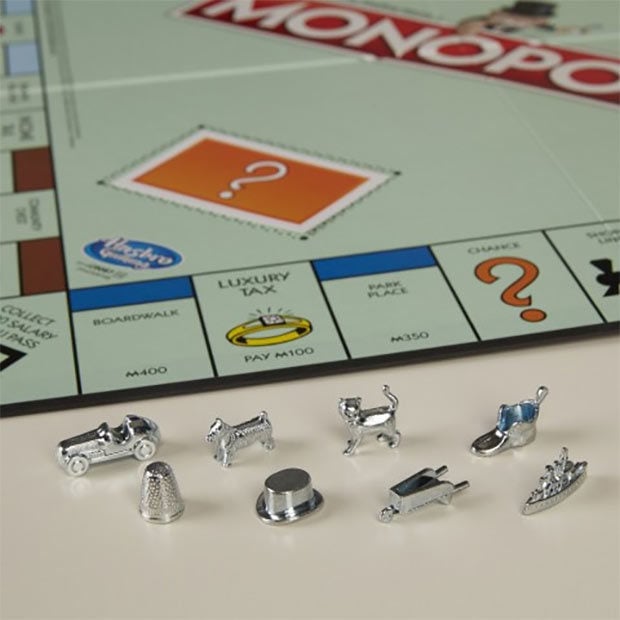 The only thing lamer than the thimble is that top hat. The thimble appeared when the game launched back in 1935, in a time when many more people sewed their own clothes, so the piece made more sense back then. These days most people don’t have any idea what a thimble is for, so it’s time to go.

Whatever the final votes choose from the new pieces, the game with the new parts will go on sale this August.