It will be another couple of weeks before the Nintendo Switch officially starts shipping, but it looks like at least one lucky gamer already got the console/handheld hybrid in hand. Could be a shipping mistake or a hoax, so take it with a grain of salt. But we can get some early glimpses of the Nintendo Switch and its software in the video below. 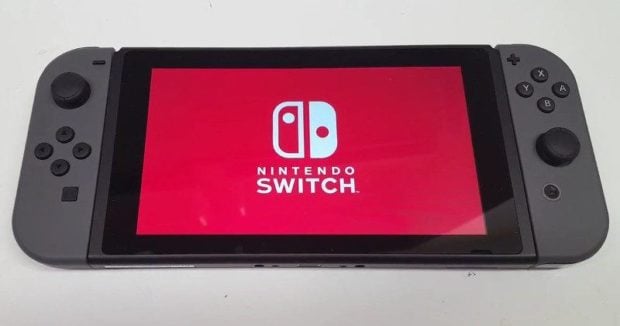 Nintendo has already shown gaming on the Switch in action, but it has been careful not to show much of the operating system and menus for some reason. Certainly, a terrible user interface could destroy confidence in the new console, so we guess that is understandable. Well, what we see here doesn’t look all that terrible, but it is also nothing all that spectacular either. It’s all rather utilitarian, and not splashy in the least:

One thing of note: To wake the Switch up from sleep you don’t just push a single button, you have to press the same button three times. It seems stupid, but actually it’s a smart idea since the Switch won’t accidentally be awakened in your bag or pocket.

It seems pretty legit, but I guess we will have to wait and see to find out if this is real.

[via Neogaf via Slashgear]