Nokia 3310 Cell Phone About to Get a Second Life

Rewind back to the mid-1990s, and the Nokia 3310 cell phone a favorite for its resilience and sturdiness. Now the Nokia 3310 is apparently set to make a return, almost 17 years after its first launch. Word has it that Nokia is planning to re-launch the 3310 at Barcelona’s upcoming MWC conference. 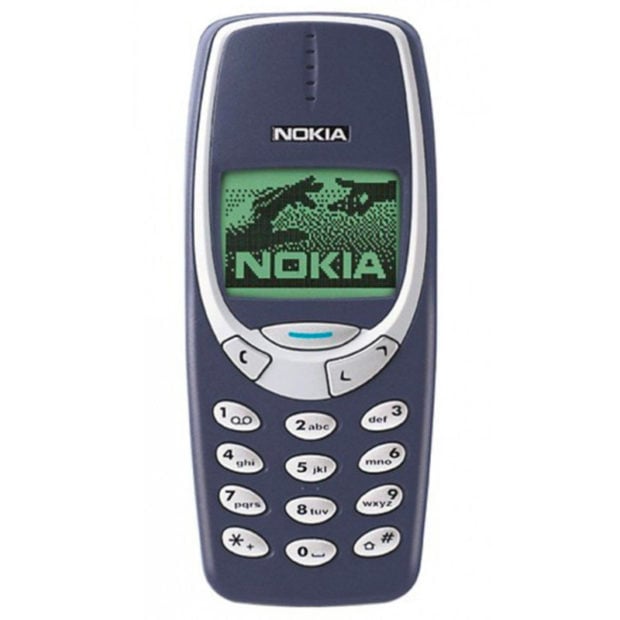 It looks like the re-launched Nokia 3310 will cost about $63(USD), and apparently the marketing will be all about providing great battery life and impressive durability.

The conference is also expected see the release of three other Nokia phones, the Nokia 3, 5, and 6, which run Android 7.0. But even with shiny new phones on the way, the 3310 still has a fan following. People still love the simple phone calling device in the age of smartphones. And you have to admit, long battery life is a big positive given today’s power-hungry smartphones.

[via The Next Web via New Launches]