If you want to be like the cool kids, Snapchat’s silly looking video and photo-capturing spectacles are no longer restricted to those who can find its vending machines. Now you can also buy them online if you live in the US. 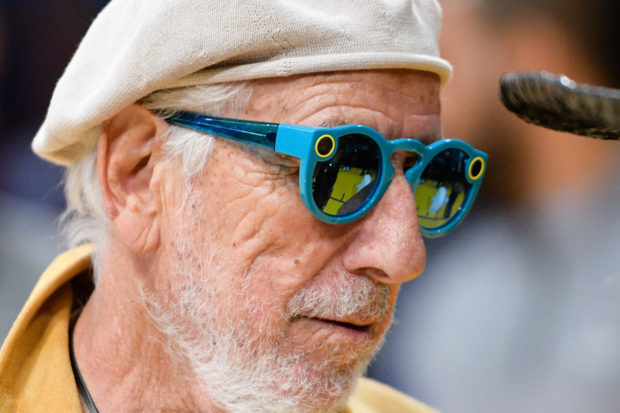 Head to the Spectacles website and you can purchase them in black, coral or teal for $129.99(USD). Only six of the fashionably questionable Spectacles can be ordered per address/person. But not for those who are outside of the states.

They launched last September and were popular in part, because they were cheaper and more approachable than Google’s high-end Glass wearable. They also displayed a clear ring of lights when the user is recording, which puts others at ease. They shoot footage in a circular format that allows other Snapchat users to watch in landscape, vertical, or a mix between the two. Snapchat sold them at a store in New York City at that time, which attracted long lines at first. Lately they have not been so popular, so they are hoping this renews some interest.