Apple Park HQ to Get Its First Workers This April

Apple has been building its new spaceship-like campus in Cupertino, CA for a long time now. The plans started back when Steve Jobs was still living, and sadly he never lived to see his dream campus open. The official opening of the campus, officially called Apple Park, will begin this April. 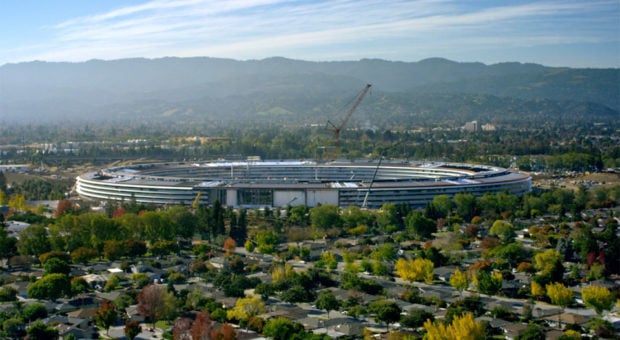 The first of the 12,000 workers the facility will eventually host will move in at that time. Over the following six months, the remainder of the people will move into the facility. The massive campus sits on 175 acres and the main building measures a whopping 2.8 million square feet and is covered in enormous curved glass panels. The tree and grass-filled campus sits on a location that was previously occupied by asphalt and concrete, and will operate on 100% renewable energy. 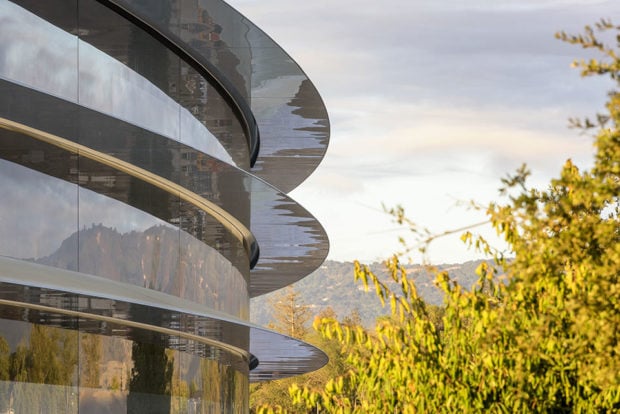 There will be public areas on the campus with a visitor center, a 100,000 square foot workout center, and two miles of running trails for employees. There’s also a 1,000 seat cylindrical glass auditorium with a metallic carbon fiber roof called The Steve Jobs Theater.