GKR Heavy Hitters Board Game Ready to Mech Your World

A new board game has turned up on Kickstarter and it looks pretty awesome. If you liked Mechwarrior back in the day, just go ahead and get out your credit card. The game is called GKR: Heavy Hitters and it’s about robots trying to destroy each other in abandoned cities. It’s glorious. 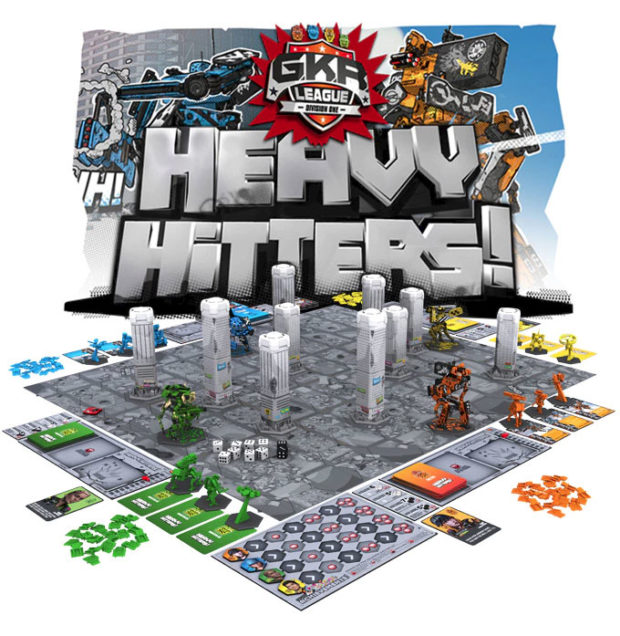 In case you were wondering, GKR = Giant Killer Robots. The 2 to 4 player board game comes from visual effects studio Weta Workshop and game maker Cryptozoic, and involves using your mech and pilot to either salvage resources or destroy enemy mechs along the way. 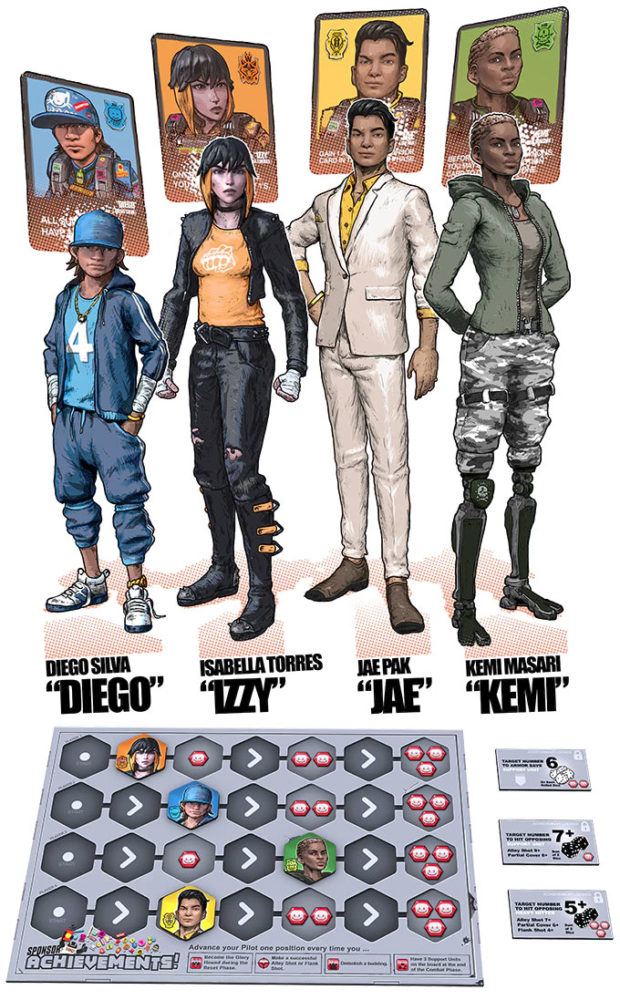 The game is currently raising production funds on Kickstarter, and has already blown through its goal. The Core Box will cost you $99. The Pilots edition with four pilot miniatures is $125. The Painter’s edition comes with unpainted models you can customize yourself for $150. Shipping is estimated for December 2017.