China has some amazing statues, but this Iron Man statue is… weird. It looks like a McDonald’s version of Iron Man that would scare kids when ordering their Happy Meals. 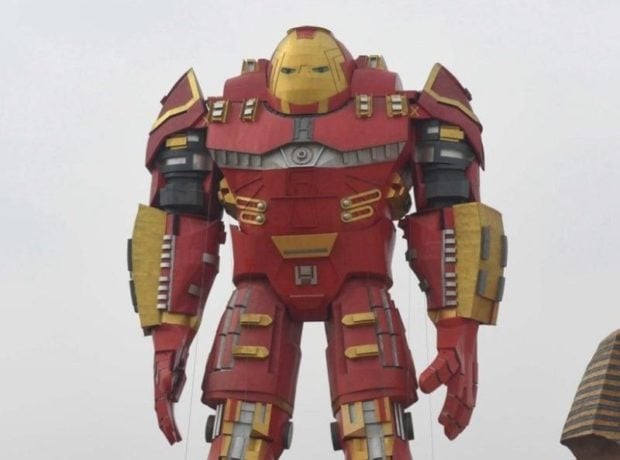 It also looks like an Adventure Time character stole Tony Stark’s suit and is about to lay waste to the Candy Kingdom. Apparently, this weird looking Iron Man was seen parked at a tourist spot called World Cultural Heritage Expo Park in Anhui, China. The 30-meter statue is next to the location’s Sphinx, where they hope it will bolster attendance numbers. 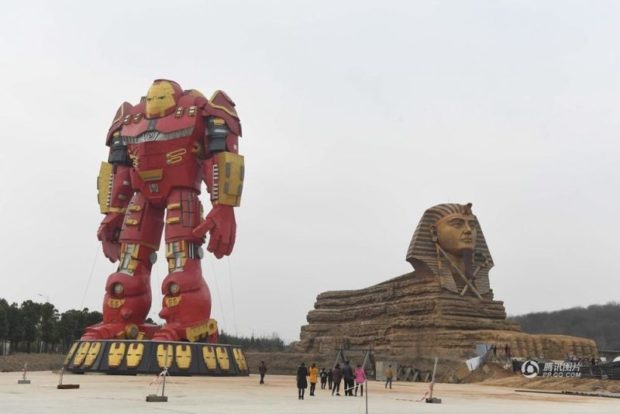 I guess you can’t make them all look cool. 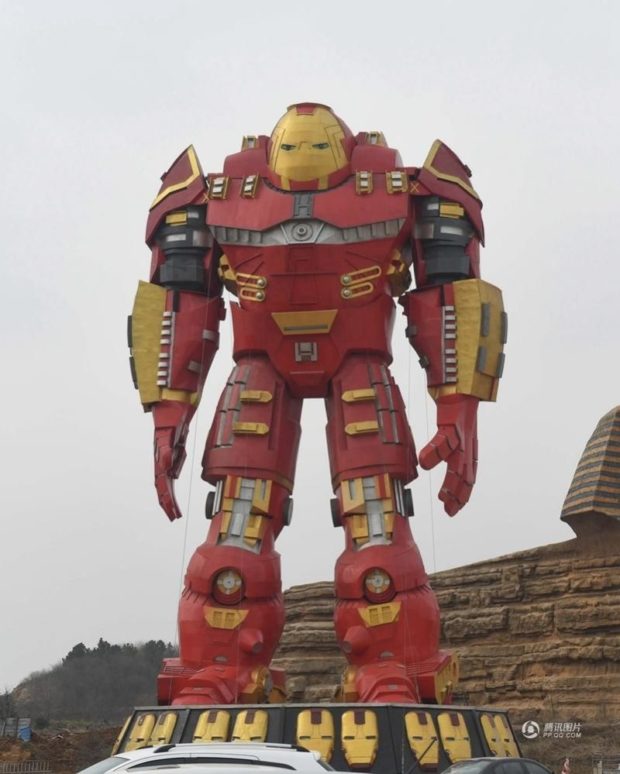 [via QQ via Shanghaiist via Kotaku]