Glow Cave reached out to me a few weeks ago, and asked if I wanted to check out one of their cool light-up Glow Cubes. I saw the emoji cube with the poo emoji and decided to give one a look. My daughter thinks the poo emoji is hilarious and that silly little turd is popping up everywhere. The cube I received actually has different emoji on each of five finished of the cube. 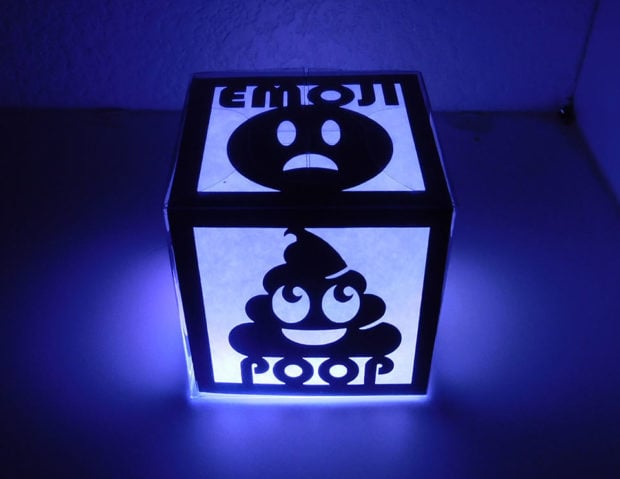 The sixth side of that cube is open so you can place the puck-like LED device that creates the light inside. The cube itself looks a bit like metal, but it is actually precision cut paper that is then slid into a clear plastic box to protect the art. That means if you buy one of these for your kids, they can handle the box all they want without worrying they will damage it. 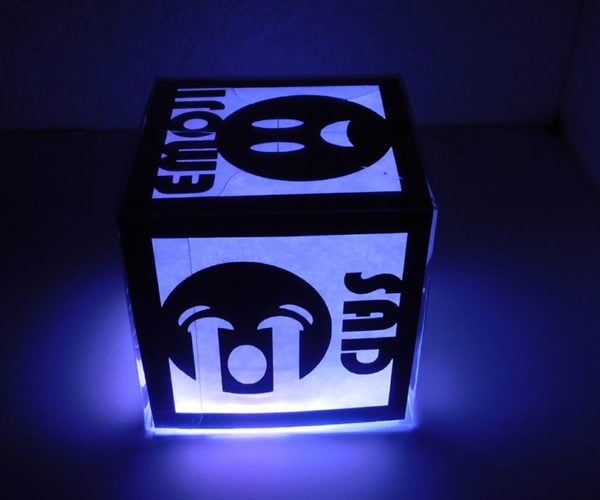 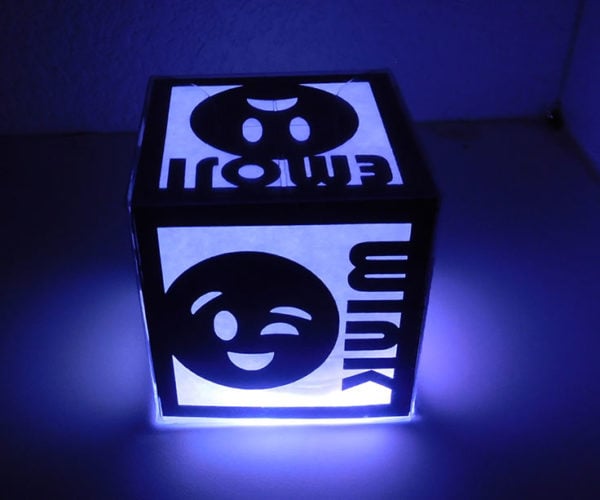 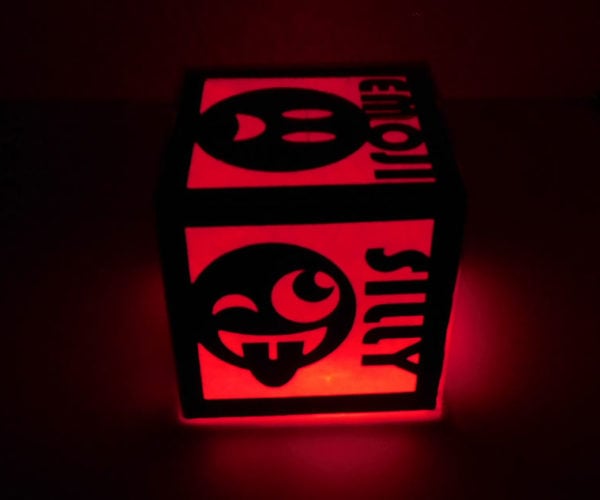 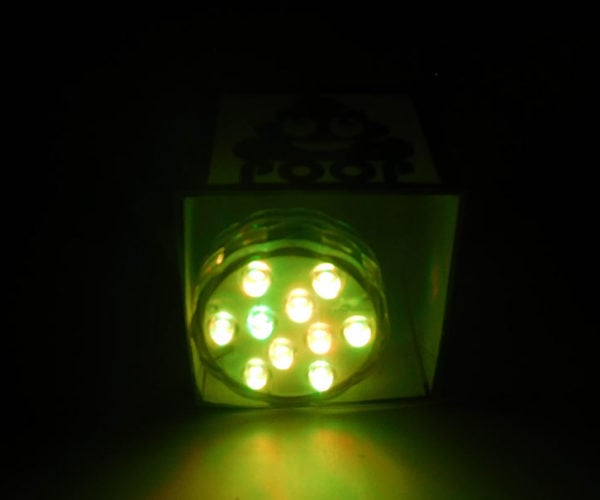 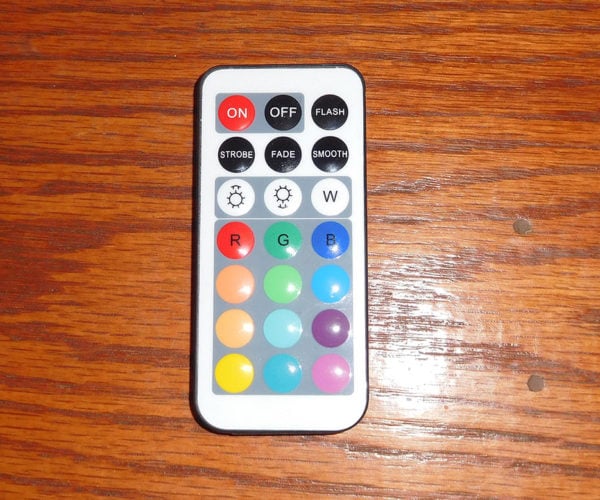 I chose the emoji Glow Cube but you can get versions based on video games, superheros, and other themes. They all use the same LED light puck. That puck is festooned with LEDs on the edges of the disc and power comes from batteries that are replaceable inside the disc. The included remote control allows you to turn the Glow Cube on and off from across the room. You can also use the remote to control lighting effects such as flash, strobe, fade, and smooth transition. You can check out the video below to see those modes in action.

There are nine other buttons that allow you to choose a specific color for the cube to glow. You can also create your own custom color using the RGB buttons on the remote. Brightness can be controlled as well. In all this is a very cool little gadget and perfect for a child who wants a nightlight, but perhaps wants a one that doesn’t look like your typical kid’s nightlight. Glow Cubes would make a great addition to your cubicle at the office too.

You can check out the seller’s website and Etsy sites here. I highly recommend these Glow Cubes. I think they’re pretty awesome.