We have seen the gang over at the Hydraulic Press Channel smash everything they can get their mitts on. In their latest video, the team decided to see what would happen to some objects made from the fictitious substance Adamantium. 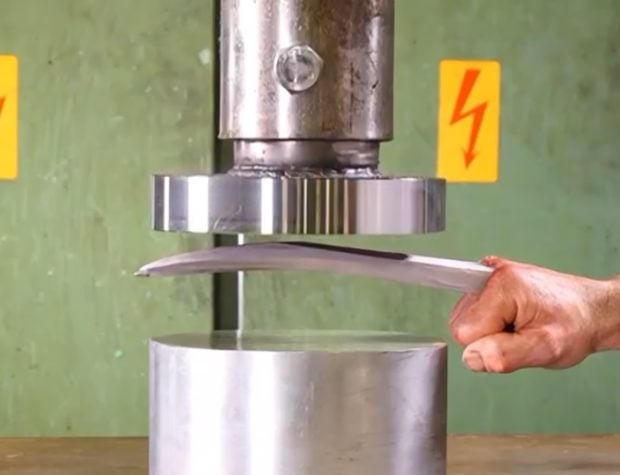 I won’t spoil it for you, but the steel press tools are simply no match for Wolverine’s indestructible metal parts. Obviously, this is a promo for the new Logan flick, but it’s really well done and quite funny. (Note, there’s some PG-13 language if you’re easily offended by F-bombs.)

I’m a Wolverine fan, especially a fan of the novels that follow Logan. My favorite one was Wolverine: Weapon X. If you’re a fan too, you should definitely read it.