Labyrinth is one of those movies that you had to watch growing up in the 1980s. It creeped me out more than a little, but it wasn’t just the puppets that gave me nightmares, David Bowie did too. Fans of the flick might remember Firey. You know, the weird, fuzzy puppet that wanted to lop off Sarah’s head and play basketball with it? 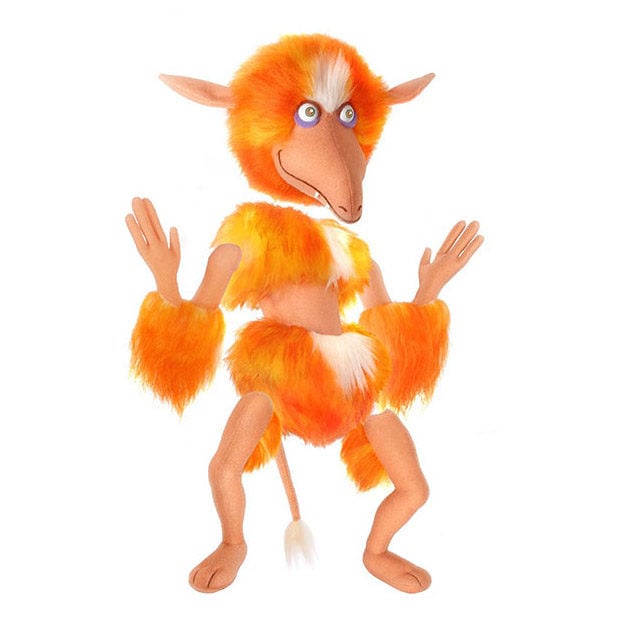 You can get your own Firey plush, complete with its own removable limbs and head. The plush measures 12″ x 12″ x 6″, and while it’s not a dead ringer for the Fireys in the film, it’s just as creepy.

Get your own Firey for $34.99(USD) at ThinkGeek. Just don’t let it get anywhere near your head.