Back in the ’80s, Kurt Russell was in some of the coolest movies out there. He was Snake Plissken in Escape from New York, He was Cash in Tango and Cash, and my favorite of all was Jack Burton in Big Trouble in Little China. If ever a man was made for a mullet, it’s Kurt Russell. 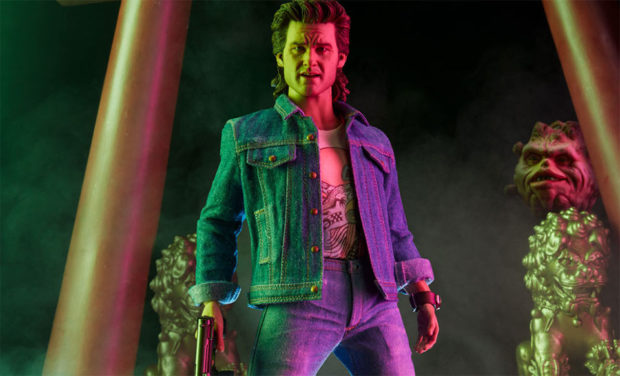 Sideshow Toys has an awesomely detailed Jack Burton action figure on the way. He’s wearing his jean jacket and has that awesome Asian-themed wife-beater sleeveless tee on. 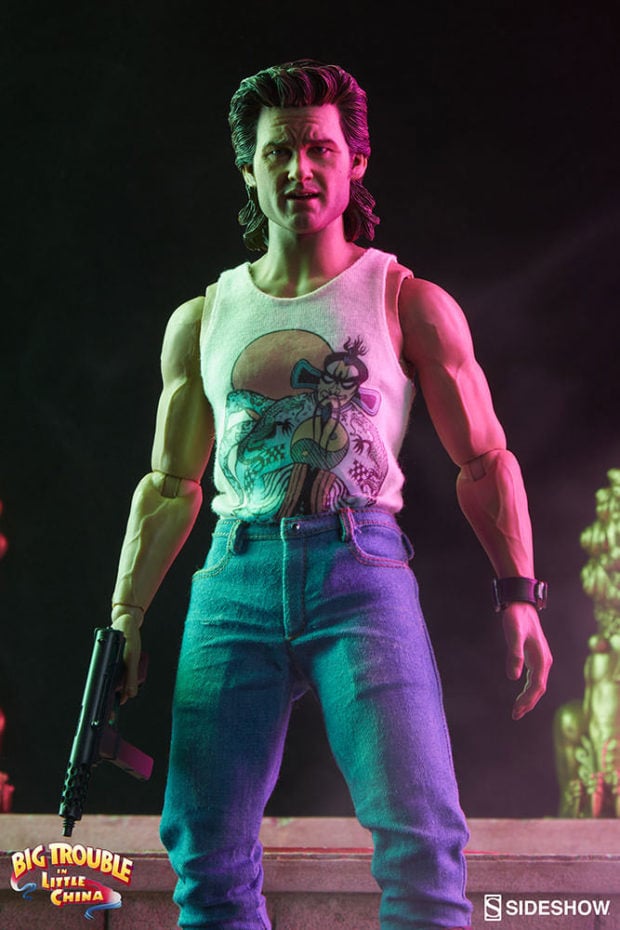 The action figure even comes with that creepy floating eyeball guardian thing, though Sideshow is quick to point out that it doesn’t actually float. Really? 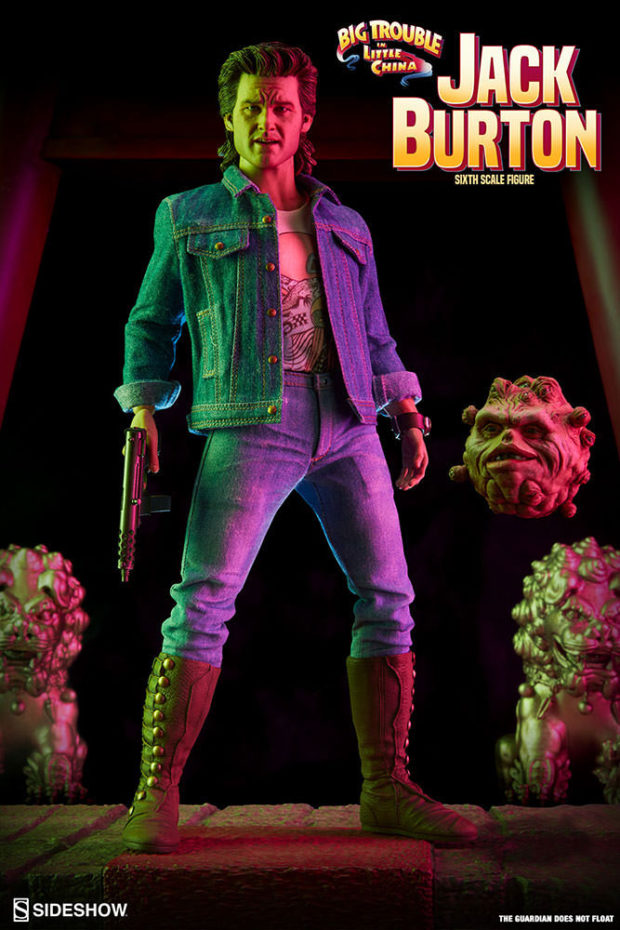 The figure is 1/6th-scale (~12″ tall), and comes with multiple hand configurations with clenched fists, relaxed hands, gun hand, and knife hand. There will be only 1500 of these made with each selling for $239.99(USD). You can pay it out in payments of $54 monthly too. It’s expected to ship between January and March 2018. 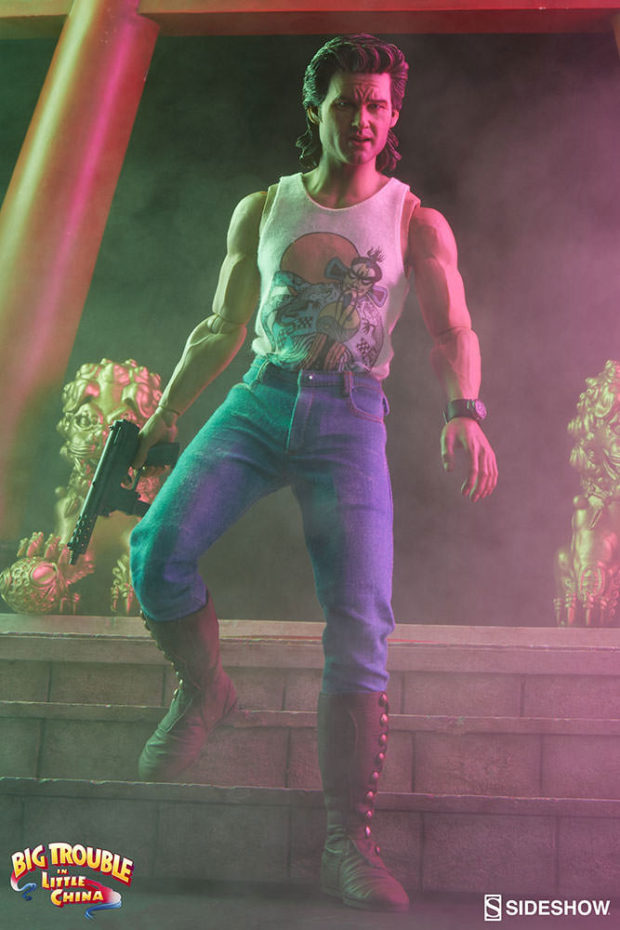 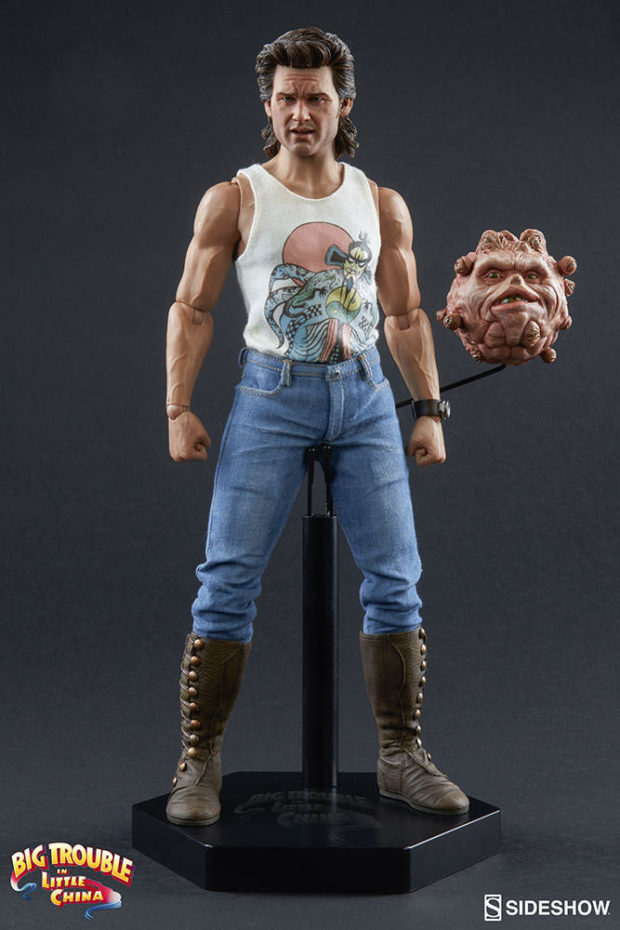