It looks like Sony’s PS4 version 4.50 update is almost here. It is a big upgrade that will arrive on March 9th, and it will include Boost Mode for PS4 Pro owners. You can enable it and some legacy titles will run faster without needing a patch. They may even load quicker too. 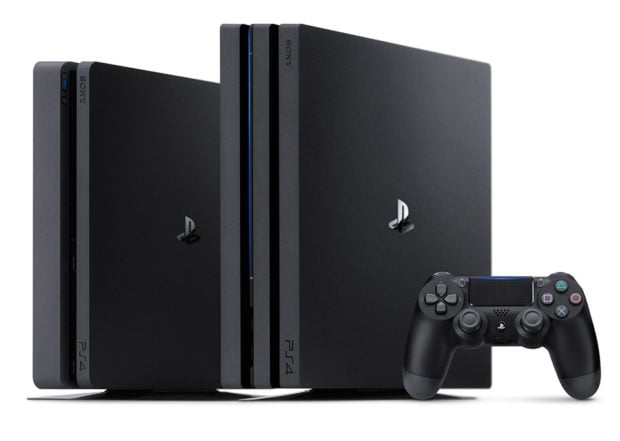 Boost wont work with every unoptimized game, but at least it will do its job on most older games. Another big improvement is external hard drive support for games on both PS4 and PS4 Pro consoles. You can install titles to USB hard drives as large as 8TB, which comes in very handy if you have ever needed to delete things on your PlayStation to free up room.

Other upgrades include: in-game screenshots for custom wallpaper, voice chat in Remote Play, and if you have a PlayStation VR headset, you’ll get 3D Blu-ray support, and 2D imagery at higher resolutions and frame rates. This is a great update for sure.