Good ‘ol Elmer Fudd was always out hunting wabbits. I assume he liked to eat wabbit stew or something of the sort. Elmer never caught that wabbit because wabbits are wascally. If Fudd had lived in Japan he could have eaten a rabbit made of pure carbs. 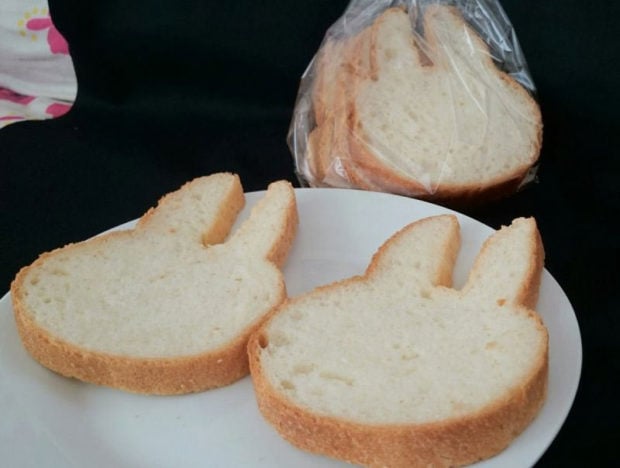 Apparently rabbit-shaped bread is a thing in Japan. “Usagi pan” bread is fashioned into a rabbit or sometimes other animal shapes.

I’m not such a fan of the plain buns that are just decorated with Mike and Ike candies for ears and black dots for eyes and a nose. That’s sort of phoning it in compared to other bunny breads if you ask me.