Pokémon has proven to b a wildly popular franchise for Nintendo, and Pokémon Go certainly continued that craze. The series is so popular that it is now being used to lure geeks to get checked for STDs. 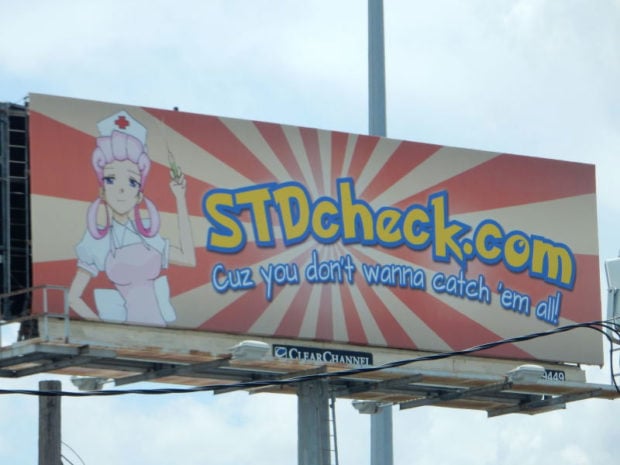 These clever billboards are popping up around the US for STDcheck.com, reminding us that it’s not always a good thing to catch ’em all. Another organization – freeSTDcheck.org has a similar campaign running:

I always thought people that obsessively played Pokémon games probably had little to worry about catching STDs. I mean you gotta get laid to catch one.