I’ve never watched Thomas the Tank Engine, but I’m pretty sure it doesn’t involve a hellish, six-legged walking train terrorizing people with a flamethrower. It really should though, because this is awesome. 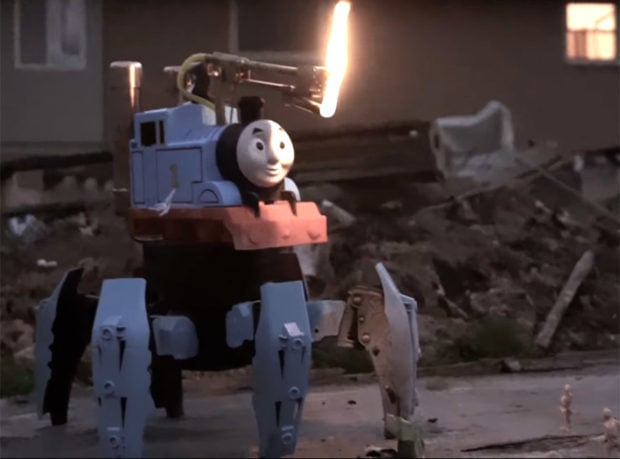 This insane custom creation was built by Peter Sripol, who envisions the character as some nightmare out of Mad Max. He started with a robot hexapod that had the ability to launch tiny foam discs, but he soon made it better with an awesome upgrade. He maxed out the electronics, servos, and motors inside, then added a custom-built miniature flamethrower, because why not?

The video shows off the entire build process, but if you just want to cut to the chase, skip ahead to about the 8:00 mark: 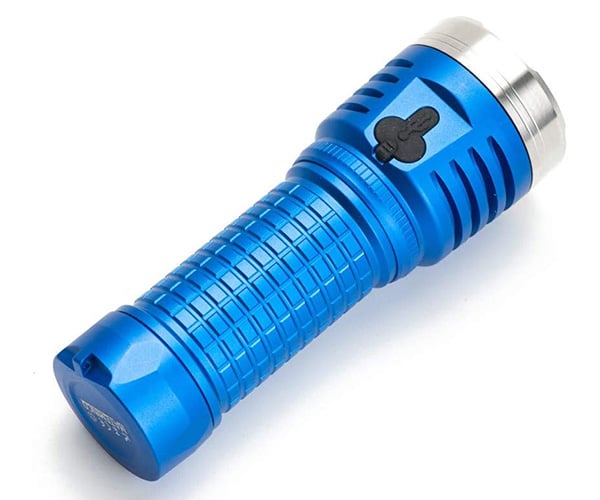