Super Mario Run arrived first for iOS, and Android users were not too happy about having to wait so long. At this point, the hype has died down and people have generally moved on to other things. Nevertheless, the game is on Android now, if anyone is still interested. 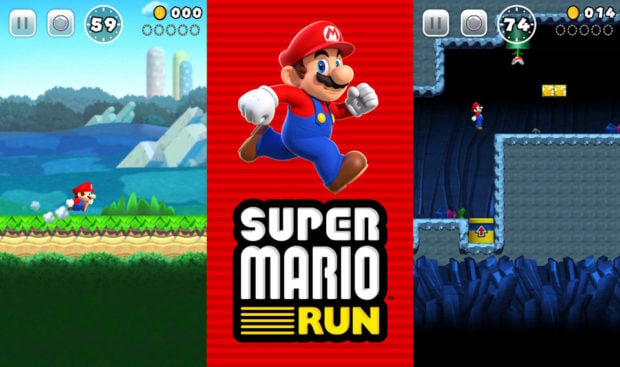 You can download Super Mario Run from the Google Play store, where Nintendo released the game a day earlier than expected. They probably should have released it a month early, but what can you do? Think of the money that Nintendo missed out on. Just like the iOS version, the full game is $10(USD). 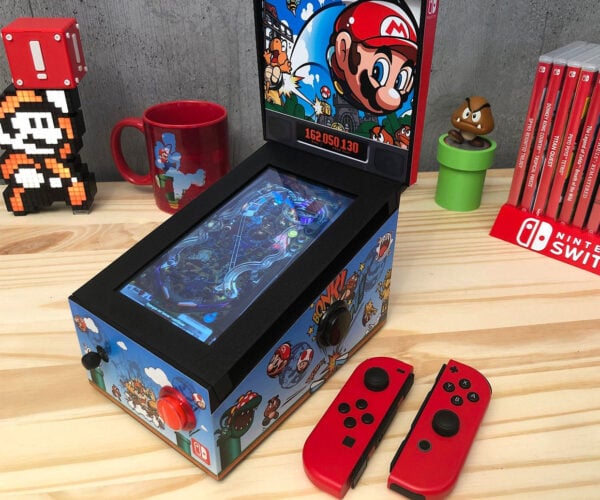