Kids are super creative, wspecially when they have to be. What do you do when your mom won’t buy you a game console? If you are this kid, you build one for yourself. 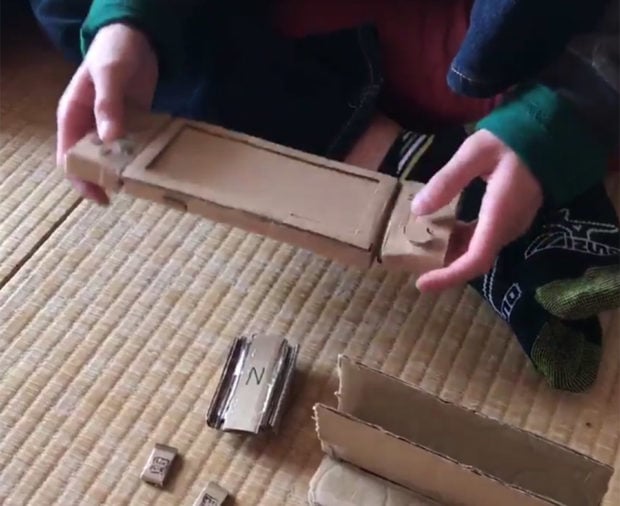 Twitter user Ama-chan’s kid brother created this cardboard Nintendo Switch because their mother wouldn’t buy the real thing. I guess a cardboard game console better than no game consoel. At least it kept the kid busy and now he can look at his creation and dream.

Ama-chan’s little brother is in fifth grade, and he actually dreams of making video games in the future. I guess he is well on his way. You have to start somewhere.