Oh man. I have never wanted a turntable so bad. This Star Wars portable record player is awesome. Spin your vinyl with the power of The Force. While this turntable really should have been released back in 1977, it’s here today. 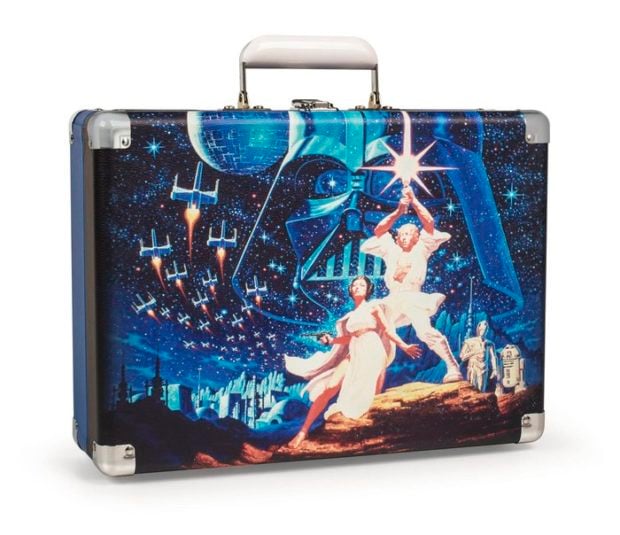 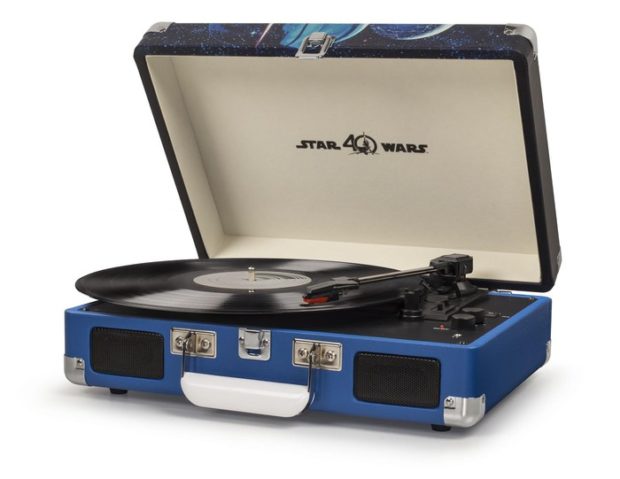 It features pitch control, Bluetooth, dynamic full-range stereo speakers, a headphone jack and RCA outputs, and will sell for $109.95(USD). I would love to own this turntable. I would play the soundtrack on it all day long. 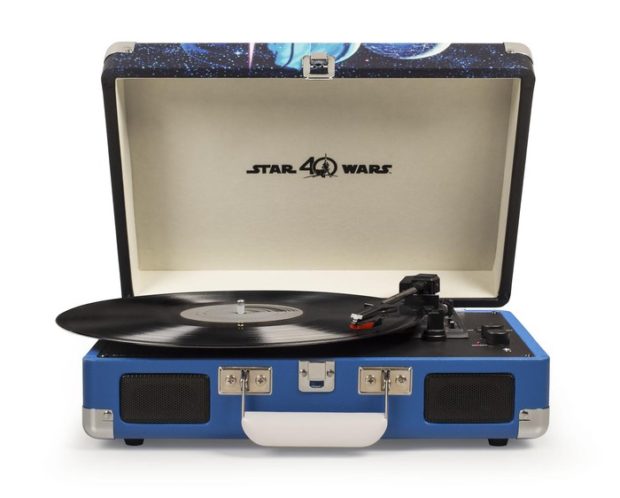 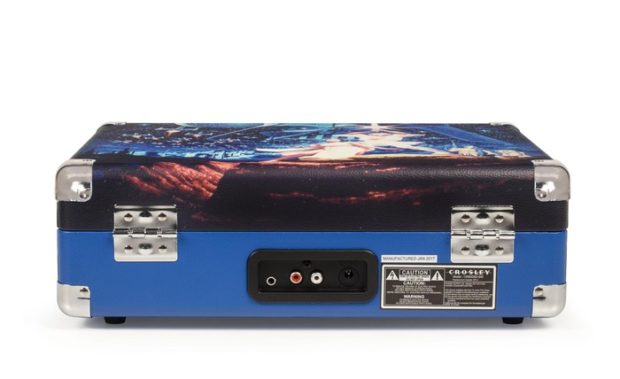