I’ve never watched the Netflix series BoJack Horseman, but it looks really weird. If you’re a fan there are some new Funko POP! Action figures in the works that look pretty cool. 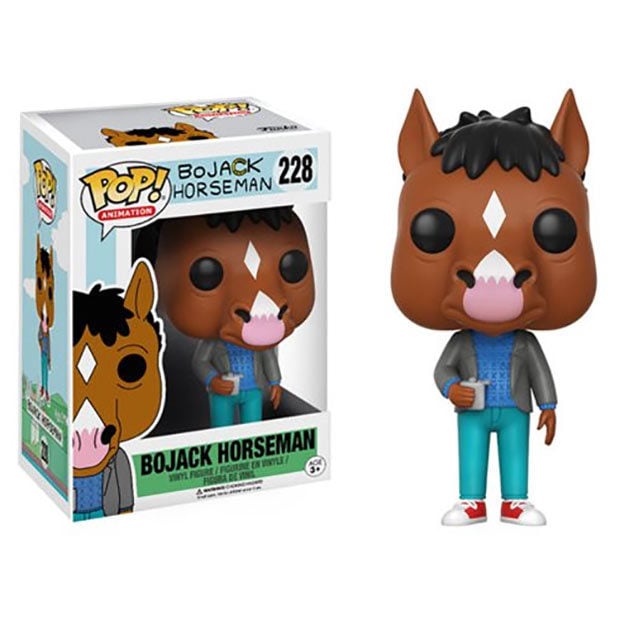 The series includes BoJack Horseman himself, along with Mr. Peanutbutter, Diane, Todd, and Princess Carolyn figures. It’s a bit creepy to see a horse, dog, and cat with human bodies, but they’re still kind of cute in POP! form, 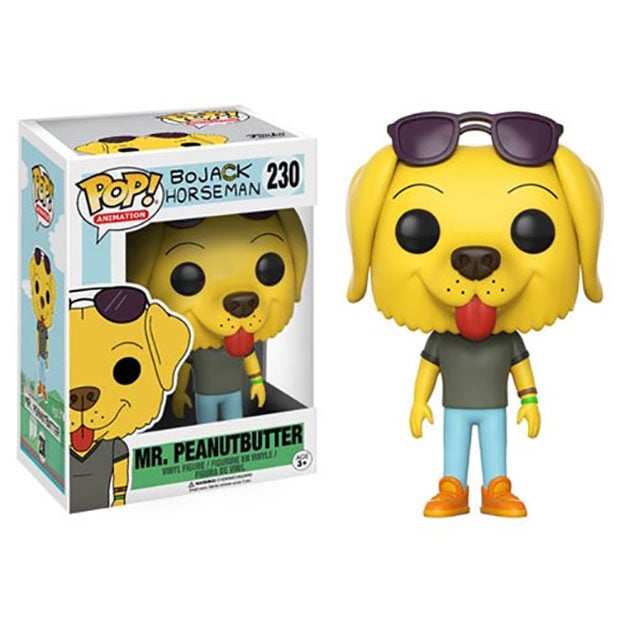 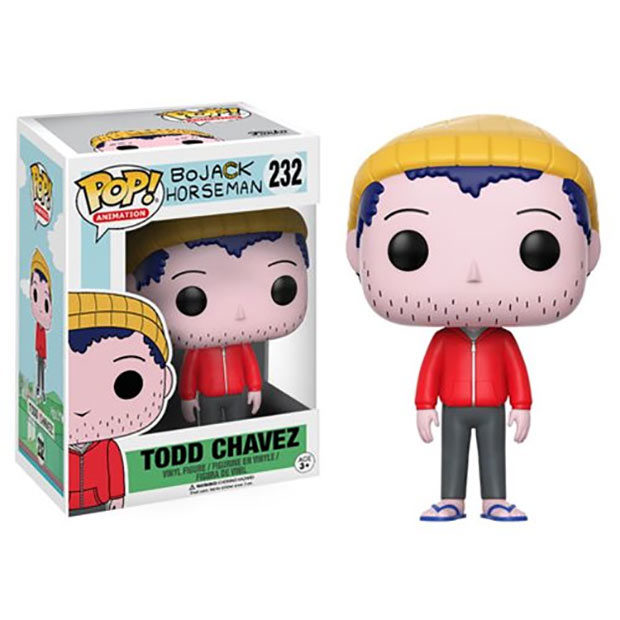 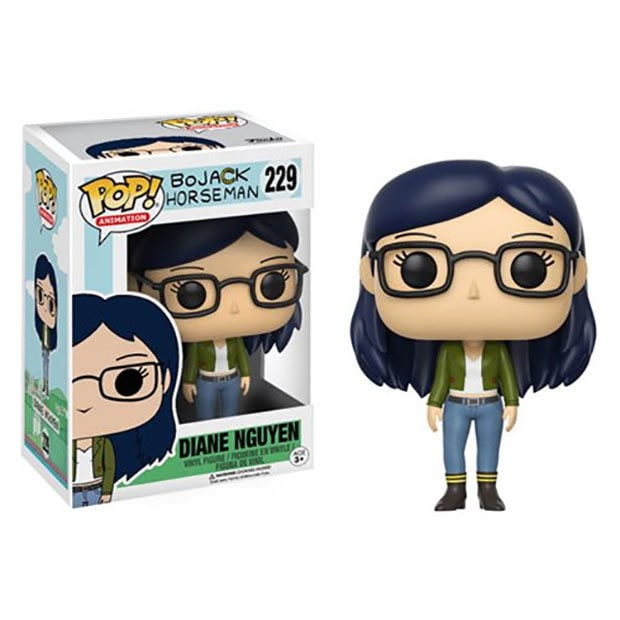 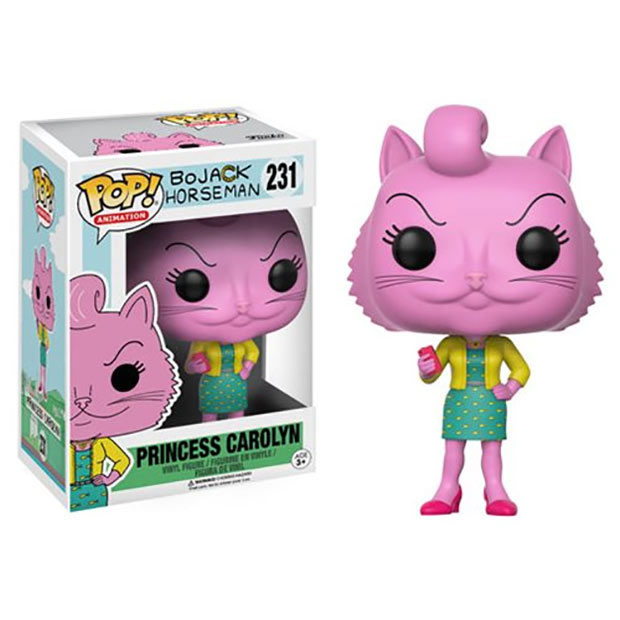 Each of them will cost you $10.99(USD), and the entire series can be pre-ordered now at Entertainment Earth.