The latest Star Wars LEGO set is a cool one, though it’s a Star Wars Celebration exclusive. The LEGO Detention Block Rescue set recreates the classic scene from Episode IV in 220 pieces. 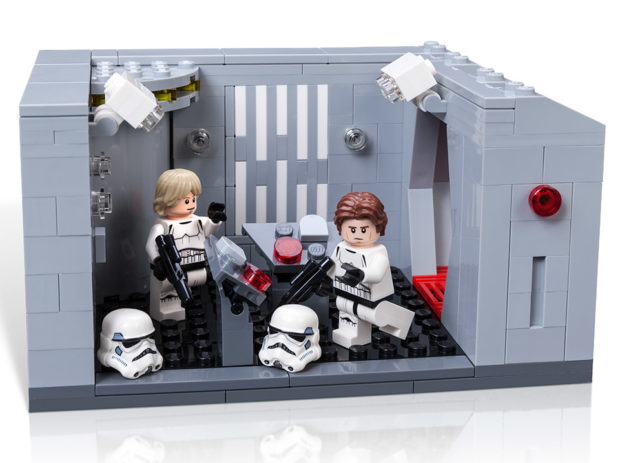 It has Luke and Han figures in their Stormtrooper disguises. It is going to be very hard to get however, so don’t get your hopes up just yet. If you want to buy one, you need to enter a raffle on the Star Wars Celebration website between now and Thursday, April 6. Winners will be notified on the 7th, and then can buy one at the LEGO Booth (#2630) for $40(USD). Good luck! 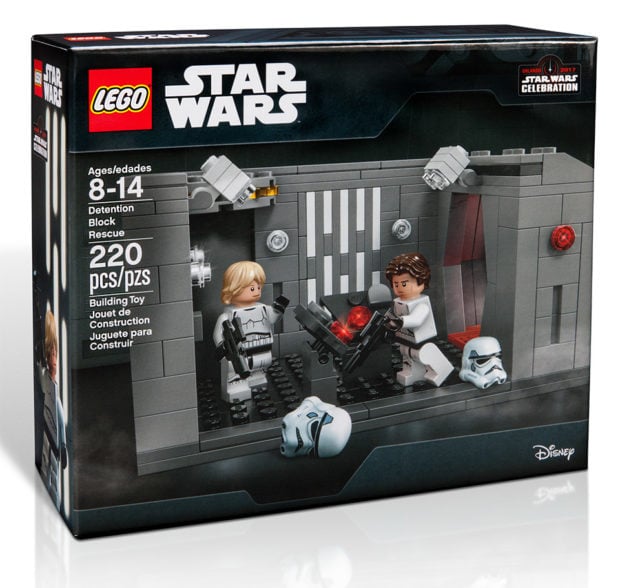 You could always get a detention block as part of the 75159 Star Wars Death Star set, but you will have to spend a whole lot more money for that one.