Westworld LP Has All of Those Awesome Piano Songs

I really like the HBO series Westworld. Unlike Game of Thrones, I was able to get into Westworld right away, and loved every episode. I’m not that into the music scene, so I didn’t even realize that the piano in the bar was playing modern music until the episode where Black Hole Sun was being played.

If you liked Ramin Djawadi’s awesome piano versions of tunes from Soundgarden, The Cure, Radiohead, Amy Winehouse, and NIN, you will want this ThinkGeek exclusive album. 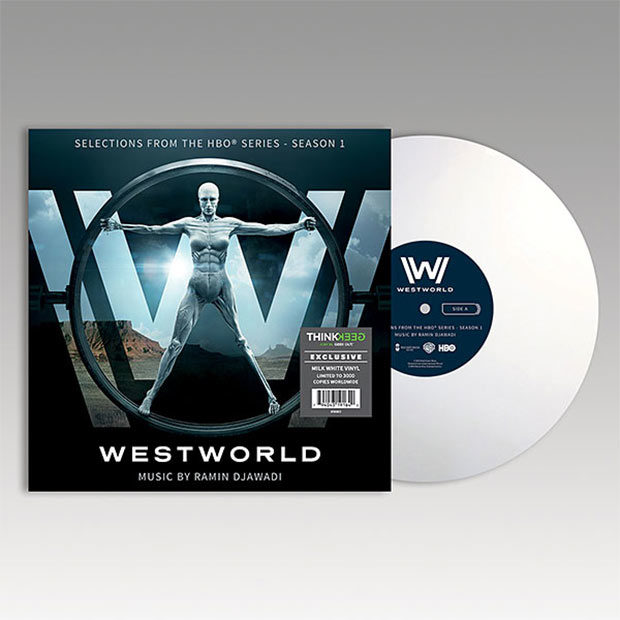 The album’s content itself is by no means exclusive, but the awesome white vinyl is. It reminds me of the milky looking liquid they dip the robots in during the opening sequence.

The white Westworld album sells for $29.99(USD) over at ThinkGeek.