Portable DIY gaming units have been popular for a long time, and with the launch of the tiny, wireless-capable Raspberry Pi Zero W, it seems like a great time to get back to making these small handhelds. Warner Skoch revisited this concept with the mintyPi 2.0, a gaming device in an Altoids tin. 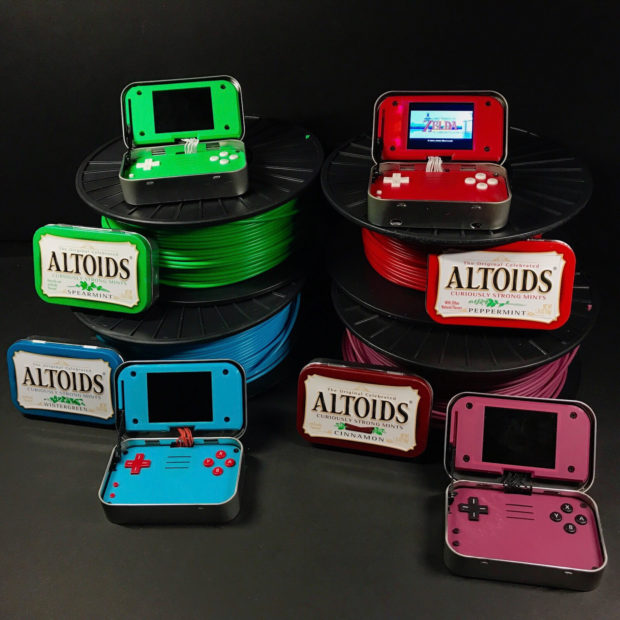 This is the second version. The first was basically a prototype. This model is so good that it looks like a professionally-produced system. He used 3D printing to cover up the messy guts inside, and switched to a USB-based audio module for better sound too. Thanks to the new RPi Zero W, it has Wi-Fi now too. 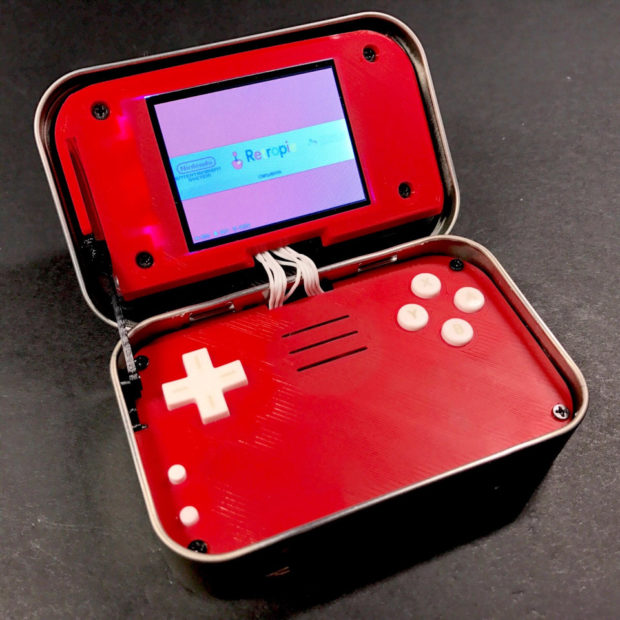 The creator says that he will provide instructions and 3D blueprints soon so you can build one too. It looks like a fun project for playing retro games on the go.